When the Japanese want to shop without getting out of bed, they go to Rakuten Japan.

They happily use Rakuten Travel, Rakuten Beauty, Rakuten Ticket, Rakuten Wedding, Rakuten Books, and a bunch of other online services. The biggest by far is Rakuten Marketplace. And it’s all right at your fingertips.

If you’ve got Rakuten Broadband.

Did you know ‘rakuten’ means ‘optimism’?

That’s like any other company calling itself ‘I Swear We Don’t Suck.’

Amazon’s huge and hugely successful, sure. Rakuten’s nickname is ‘the Amazon of Japan’. That’s not totally true, though. Where Amazon works on speedy customer service, Rakuten Japan builds the shopping experience.

Buying online is meant to feel like standing in a shop. Go shopping in Japan from your living room. And nobody can judge you for wearing pyjamas. Sellers can make their pages look however they want, like virtual display windows.

It’s the very Japanese idea of ‘omotenashi’ – unrivalled hospitality. You’re very welcome, as long as you take off your shoes.

No matter what you’re after, it’s probably on Rakuten. And they want you to have fun looking for it.

You’ll wonder how you ever lived without it

Rakuten Japan’s got fingers in so many pies. What a waste of good pie. You’ll never escape them.

Let’s imagine you’re chilling at a baseball game. Let’s imagine that’s somehow in Japan. Strike one! Here come the Rakuten Golden Eagles. That’s right. They bought a team. They had a bunch of J-idols sing their cheer song.

Oh, and they sponsor Barcelona’s football team now as well.

Look around this imaginary stadium. It’s been estimated up to a third of Japanese people have a Rakuten Japan account. The balloon-waving fans filling the stands probably have Rakuten life insurance. Along with pet insurance, home insurance, health insurance, car insurance, bike insurance and/or child insurance.

Hey, if you’re tied to a company for life then you may as well go all in. Go Eagles!

One more time in English, please

Yes, Rakuten does run a version of the site in English.

As any otaku will yell on hearing an awful dub of their favourite anime: it’s not the same!

Rakuten International Shipping Services only cover something like 1/4 of the Japan listings. That’s up to 75% of the site unavailable to non-Japanese users. A hell of a lot of items that don’t come with international shipping. Choose your delivery country, and watch the search results vanish.

You’re better off on the Japanese version for full choice.

Alright, maybe you can’t read it in Japanese, but the choice is there.

If you feel like the English on Rakuten’s better than on some other Japan shopping sites, you’re probably right. Employees who’ve taken the TOEIC have an average score of 802/900.

Things you want, and things you never knew you needed

Rakuten Japan hosts around 40,000 sellers and businesses. Give or take a few thousand. They pay ‘virtual real estate’ – like renting a digital shop front. With enough floor space to sell as much as they’ve got in stock.

We did a few quick searches to see what popped up. It took one word – ‘funny/interesting’. Weird Japan at its finest.

This is a cheesecake made to look like a croquette. Our eyes and tastebuds are really confused right now.

A rainbow unicorn case for the iPhone 6.

But wait. All of this cool, crazy stuff’s on the Japanese site. If we switched to Rakuten Global and chose a different delivery country, would any of this show up?

No. No guitar spoons for us.

Pay it your way?

The logical way to buy on Rakuten Japan is by credit card. (Y’know, the Rakuten Credit Card.)

Shoppers can now pay with 14 e-money systems, including:

PayPal’s also supported by many sellers. Nice that Rakuten has so many, varied payment options.

What do they all have in common? They’re only available to buyers inside Japan. Live anywhere else, and you’re buying with a credit card or not at all.

Buying from Rakuten Japan from another country

English-language site aside, a Japanese proxy shopping service would give you access to everything Rakuten Japan has. It’d get you around that awkward ‘no international shipping’ rule many sellers use. 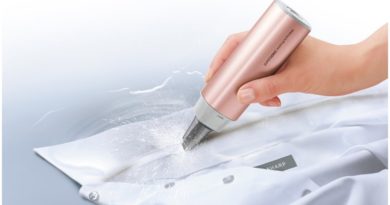 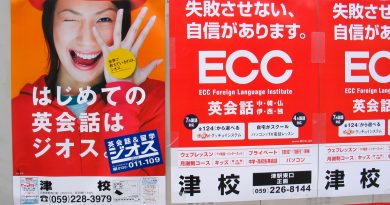 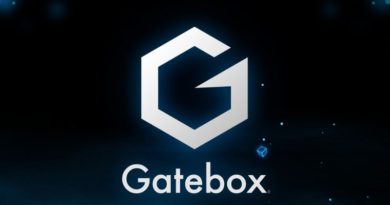