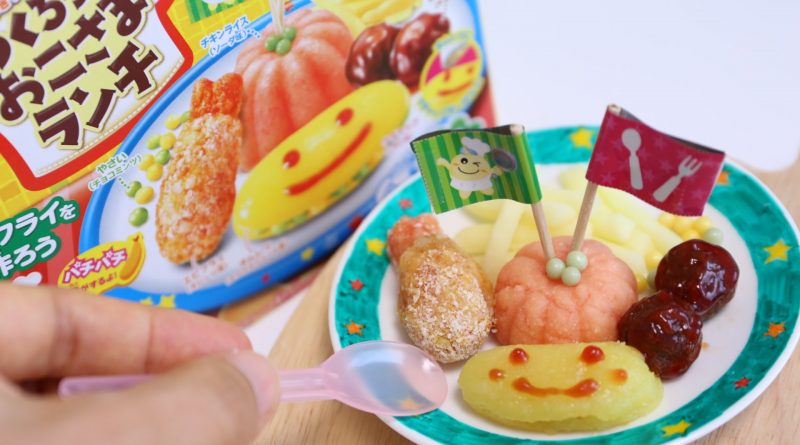 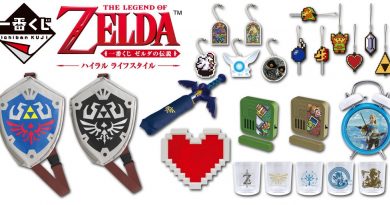 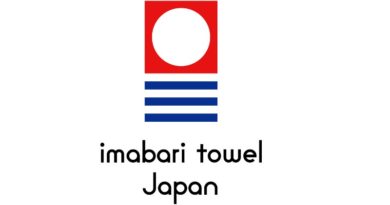 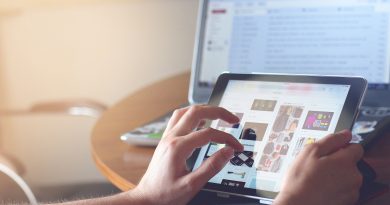 How to use DEJAPAN’s item request service