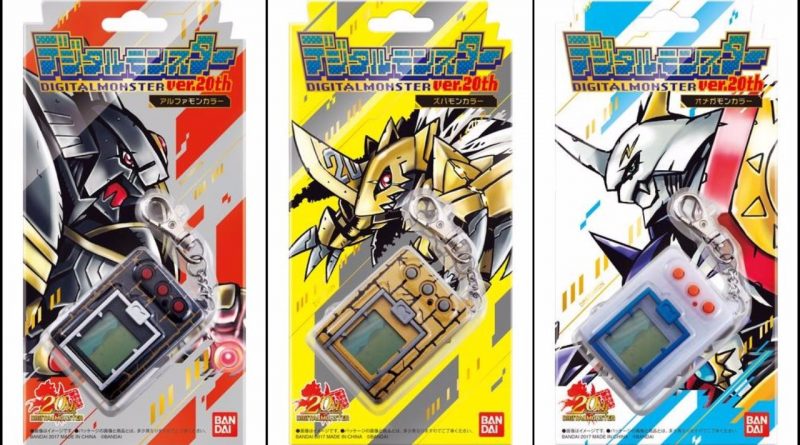 (Pre-orders for these items have ended.)

It’s on sale (pre-orders only) on our website, via Premium Bandai, until August 17th.

No, it’s not a Tamagotchi, how dare you

The ver.20th editions are designed to give you the nostalgia feels. The first 2 colours to come out were ‘Original Brown’ and ‘Original Grey’. Sure, they don’t have that chunky, rounded look like Digivices do.

With this version, you get the biggest choice of monsters yet. Get a special Digitama egg to hatch a previous edition’s Digimon. Every Digimon from ver.1 to ver.5 is included, and you can raise 2 of them at the same time. They eat together, they go to sleep together, and they, uh… poop together. Have fun cleaning that up! All features are available in brand new models of ver.20th.

Feeding and training your Digimon is just the same as before.

The digivolution timing’s much quicker than the original versions that came out in 1997. The first change used to take an hour – now it’s 10 minutes. And reaching your Digimon’s final form now takes about a week, down from 3 weeks. Apparently those times don’t count however long the monster spends sleeping, but that’s still fast.

If you don’t fight, you can’t win

Owning a Digimon is fun. Playing with a Digimon and watching it digivolve is fun. Getting it to beat the crap out of your friend’s Digimon is even more fun. As long as you put the training time in…

You can link digitalmonster ver.20th devices together for tag battles, swapping monsters, and creating new ones. Yep, tag battle means you can fight using 2 Digimon. Attacks are stronger when you time your button presses perfectly.

If both of the monsters in your team are ultimate form Digimon, they combine. Into a huge, Transformer-like supreme fighting machine.

Here’s a bonus tip: connecting an Original Colour ver.20th to a New one nets you a Dorumon egg. It grows into a Dorumon, and then evolves into an Alphamon. This only works between original colour and new colour versions.

The power can be in your hands, real soon

The new colour versions of the digitalmonster ver.20th device are available to DigiDestined around the world.

Pick your monster and prepare for a digital adventure. Pre-orders are open until August 17th, and deliveries start in December.

If you miss out, there’s always a huge range of Digimon merch (digivices, figures, plushies, etc.) available via DEJAPAN. We give you access to Rakuten, Amazon Japan, and Yahoo! Auctions Japan in English, and we’re an official Premium Bandai affiliate. 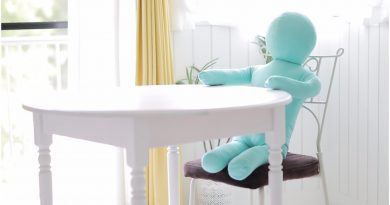 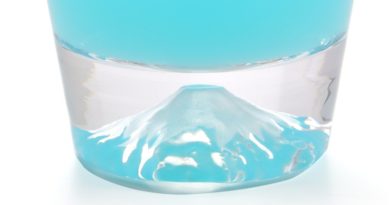 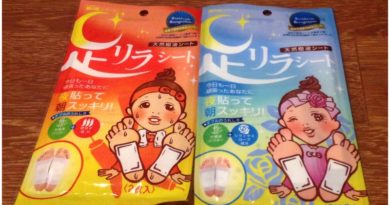