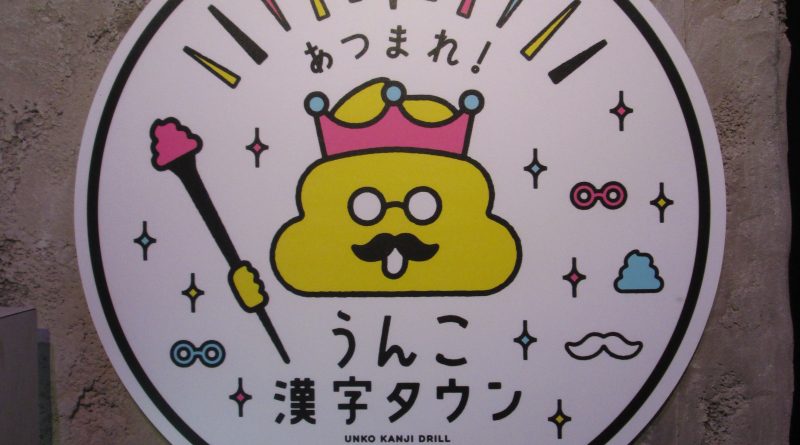 The Namja Town area in Ikebukuro is… for kids. And their parents. It’s a massive playground with interactive games and weird stuff. For kids. But it’s not like they check your ID on the way in. When we headed to Namja Town, we weren’t the only adults going there alone.

Our goal wasn’t to solve the hidden mysteries of the magical forest. Nope. It was to see the limited-time ‘Unko Kanji Town’ area, based on the Unko Kanji Drill series of kanji textbooks.

Warning: there’s a lot of poop ahead. Proceed with caution.

Maybe you know that Unko Kanji Drill has been a big hit in Japan and beyond. The 6 workbooks teach all the kanji Japanese kids learn in elementary (primary) school, one book per academic year. All the example sentences revolve around ‘unko’ – ‘poop’ in Japanese.

From July 20th to August 31st, part of Namja Town transformed into Unko Kanji Town. We were lucky enough to be in Tokyo during that time. So, as anyone curious about kanji would, we stopped by to see what the crap was going on.

This poster also says that some food stalls inside Namja Town were offering collabo dishes. Like candyfloss, mango ice cream, and curry, all with Poop-sensei’s yellow head on top. Uh… no thanks.

Watch where you step!

Looking around, we saw way more poop than kanji. Think we’re kidding? Check all these poop pics out.

People of all ages were studying kanji under a giant pink poop tree in the middle. Pink, blue, and yellow poops were swinging gently from the branches. It didn’t feel distracting.

In one corner, the ‘become an Unko Kanji master!’ game was drawing a crowd. And a steady stream of cash – pay to play! I guess they had to make money somehow. It looked fun, though. Players were using a touchpad to flick mini poops at the right answers. Maybe we should’ve paid up and tried it out.

Then we got stuck looking at poop-themed stuff in the Namja Town gift shop, because duh. Bookmarks, memo pads, post-it notes, hand towels, kanji practice books, all with unko in common. It’s like Unko-sensei’s some kind of celebrity now.

We wanted to buy everything. But not to try and explain why to everyone else in the office.

“Er, yes, boss, that is a stack of poop-shaped post-it notes on my desk. That’s Unko-sensei. Yes, he has a moustache. …These aren’t professional enough and I should use normal ones? Okay then, if you say so…”

Soon, it was time to go home. Had we learned any new kanji? Well, no.

Namja Town isn’t exactly an education hub, as you’ve likely guessed by this point. It did teach us a few things about navigating our way around excited kids and their worn out parents. Unko Kanji Town was more like an oasis of calm (and poop-shaped things) in the middle.

Scoop the most popular poop in town

Whether you’re in Ikebukuro, Idaho, Ipswich, Italy, or wherever, you can order the Unko Kanji Drills set of workbooks online. 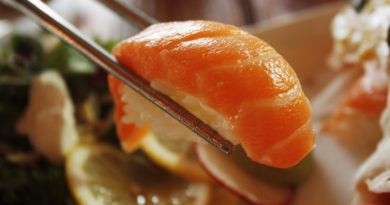 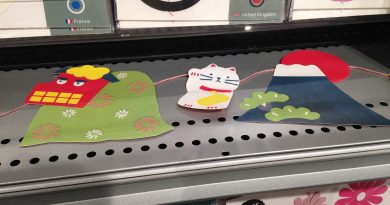 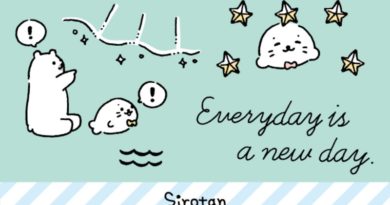