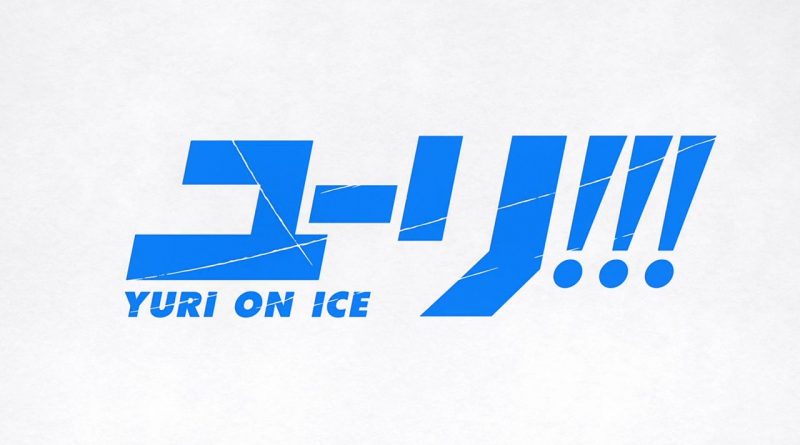 Ask a YoI fan what makes the show so great, and you get a bunch of different answers.

What about… the ice?

Let’s be serious, those triple axels aren’t easy to animate. They roped in a retired pro ice dancer for the choreography, so you know it’s legit. Making a show that demands a new routine every week is a huge achievement. Even pro skaters love how accurate the show’s skating is.

Ice skating anime hasn’t historically been all that popular, but Yuri’s sparked a revival.

Maybe this is all Yuzuru Hanyu’s fault…

In any case, the Yuri!!! on ICE anime has been a runaway – skate away – hit. We kinda wondered what it would be like if it took place… off the ice.

Stick with us, this could be good.

What if Yuri’s performance of Victor’s dance was done with flaming torches?

We could keep the soundtrack, and add a little more ‘swinging burning things around ’.

Other anime characters use enough fire to wipe out jungles. Bleach, Naruto, Sailor Moon and One Piece all have someone who can light BBQs off their thumbs. Yuri’s missing a trick.

Fire would add more danger and suspense for Yuri and co. We doubt we’ll ever see someone get their hand slashed by a flying skate. They’d have to move the show’s timeslot.

Welcome to the cut-throat world of synchronised swimming! If you think the show’s packed with fanservice now, wait until everyone’s wearing Speedos. Victor would be in his element.

Jokes aside, this could be incredible. And they could test it out any time. All we need is a light-hearted ‘filler’ episode where an ice rink unexpectedly melts. Get on it, MAPPA.

Swap out the ice skates for roller skates, and the rink for a nearby park.

Grass has blades just as sharp – think how intense the rivalries could get. Skater clashes with skater. Protective helmets clash with tight, sparkly leotards.

Another option for lawn-based sports anime is tennis. Yuri on grass could easily reach the crazy popularity of Tennis no Oujisama. The inevitable musical version would be prime bishie-spotting territory. New balls, please!

(Or, what happens when someone translates ‘Yuri!!! on GRASS’ slightly wrong. Yes, we’re terrible people.)

Suddenly, the show’s all about tap dancing.

Ballroom dance contests are still big in the UK and elsewhere. ‘Strictly Come Dancing’ also airs around the world, with a couple of different names. Dancing With The Stars, Shall We Dance?, and so on.

Glass could spice things up. With the losers made to literally ‘crash out’ of the running every week.

We’ve already seen loads of real-world places in the Yuri anime. The glass floor in the Eiffel Tower would be perfect . So romantic. And echo-y. The UK, Canada, and Australia have famous glass walkways, too.

Now this we totally want to see.

And yeah, competitive trampolining exists. It’s been an Olympic sport since 2000.

Has there ever been a trampolining anime before? We don’t think so. (Feel free to prove us wrong.) 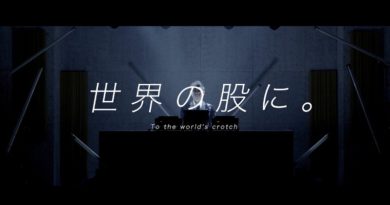 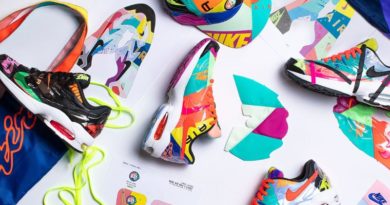 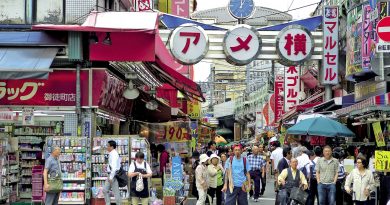