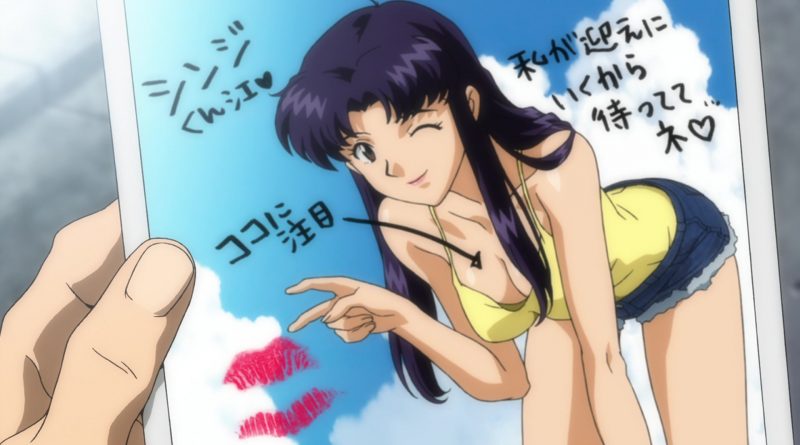 The phenomenon that is the Neon Genesis Evangelion anime premiered 22 years ago.

We are otaku, we love this show. We’re Eva trash. And we know loads of you are too. How’d it get so popular, and how’d it stay that way? It’s tough to put into words. It’s just… seriously good, yeah?

But we tried to explain it anyway. See if you agree with our best guesses.

1. An anime that broke new ground, and our brains

Evangelion was controversial when it first aired. (As all great anime should be.)

If the Japanese public expected a ‘by-the-numbers giant mecha robot anime’… that’s not what they got.

They got: an awkward kid. Who ends up living with an insecure, borderline alcoholic.

Kid gets forced into a mech suit by his estranged father. Alongside (and because of) a strange, quiet girl who turns out to be a clone of his mother. Then they meet another girl with severe childhood issues, and a boy(?) who turns into an Angel.

It was fresh, and different, and kind of hard to look away from. Evangelion’s popularity (and ratings) went through the roof.

That lingering shot of Misato’s cigarette while she was in bed with Kaji off-screen. Clever placement of beer cans. Ritsuko finding out Gendo had an affair with her mother – partway through their affair. Rei changing clothes and wandering around her apartment half-naked. Shinji getting off over Asuka lying in a hospital bed.

Anyone who thought Shinji was gonna be ‘that guy’ in a harem comedy anime thought wrong. So so wrong.

And as for how it ended? Minds. Blown. With those confusing final scenes, Evangelion became the unrivalled ‘love it or hate it’ masterpiece.

GAINAX shook us by the shoulders. They made Eva’s characters uncomfortably human. And that’s what we warmed to. For us, it was one of the first ‘serious’ anime shows we watched. Not much has managed to match it since.

2. The catchiest, most popular anime theme song of all time

People can’t stop singing it. Everyone’s queued it up at least once in their life. In 2016, it ranked 6th overall for the year. That’s when you combine the 2 biggest karaoke systems in Japan. And ‘Zankoku’ rarely drops from the top 50. It had a little wobble when ‘Let It Go’ came out. Otherwise, a solid karaoke choice.

Not bad for a song that was written in about 2 hours.

Speaking from personal experience, it isn’t the easiest song to sing. Here’s the trick: you don’t have to sing it at all. Go in a group, pick the song, sit back, and let everyone else in the karaoke room do the work.

GAINAX had to throw together 2 short movies to gloss over the ‘mess’ of the final 2 episodes.

Anime remakes aren’t always welcomed with open arms. Why bring back the same story so many times? Easy – it isn’t. ‘Rebuild’ is deliberate. That’s what we want. Plot changes that start out subtle. Then the butterfly effect kicks in, and we get to see how things could easily have been so different. Even though Shinji remains an oblivious idiot in every single parallel universe.

The closest fans can get to being part of Eva is in real-life experiences. Universal Studios Japan hosted ‘Neon Genesis Evangelion: The Real 4D’ up until summer 2016. We tried that ourselves. No spoilers! But you do get rained on. There’s a 2017 version, the Evangelion XR Ride. Suckers that we are, we’ll likely review that one later this year.

Infinite story arcs are one thing – infinite profit’s another. The show makes GAINAX too much cash to call it quits.

There’s an Evangelion-themed bullet train between Osaka and Hakata (Fukuoka). One in each direction per day. And if you want into the ‘Exhibition Room’, you gotta book way in advance.

In either city, there’s more to see. If you brave the noise and cigarette smoke, that is. Pachinko places have Eva-themed slot machines. You Can (Not) Resist chucking some yen into one of these.

The anime had a tie-in with the 2016 Shin Godzilla movie. Along with some pop-up shops – every shelf sporting prices that’d make your eyes pop out. We’ve got a bunch of the limited edition merch at home. Should be easy enough to stick them on Yahoo! Auctions and turn a quick profit…

Osaka-based idol group NMB48 name-dropped Rei Ayanami in their album track ‘Heart no Dokusenken’. Wrap your otaku self in traditional Japanese style with an Eva kimono. Or fancy yourself British with mech-inspired fine bone china teacups.

And that’s all before you start counting the official Evangelion store.

Another way Evangelion stays relevant is by popping up in other current shows. It’s the Stan Lee of the anime world.

Like LCL pouring out of an entry plug, the show’s influence has leaked into the mainstream.

We can’t cover Eva parodies without talking memes. The iconic ‘Gendo pose’ gets a Know Your Meme page to itself. Right next to ‘Get In The Damn Robot, Shinji’. It’s almost too easy.

In print form, the story kept going for almost 20 years. December 1994 to June 2013. Over 95 chapters (they did 2 special bits) in 14 volumes. And that’s before you count Angelic Days, Shinji Ikari Raising Project, Campus Apocalypse, and the spin-offs.

Did you know the manga started running before the anime came out? We didn’t get the show until nearly a year later. ‘Spoiler alerts’ before that was even a thing.

It was deliberate. Same way basically everything Gendo did was a sneaky calculated bitch move. The manga was meant to hype the anime. And wow, did that work.

7. This is all YOUR fault

The devoted fans who keep buying DVD boxsets, Rei Ayanami figurines, and Eva-themed coffee mugs. After all, if an anime falls over in the woods, did anyone really watch it? 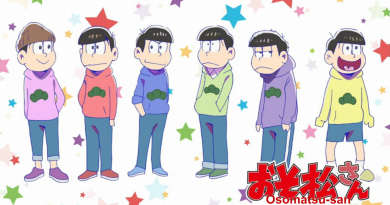 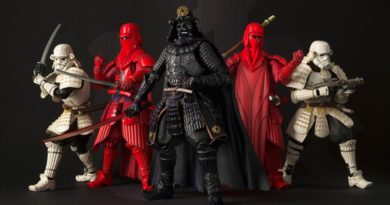 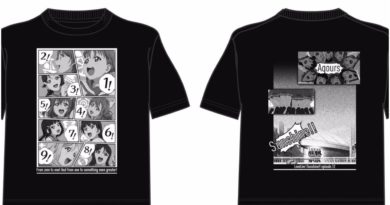