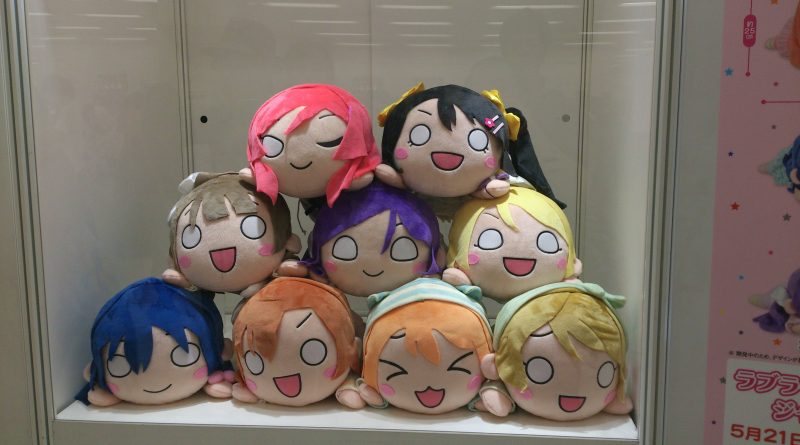 Ah, the familiar whisper of the hikikomori – unless it’s on Twitter, where that’s more of a cry for help.

Otaku need hugs, too. When nobody and nothing else is within reach, a cute, soft nesoberi nuigurumi is always there for snuggles. Think of it like the PG-rated gateway to owning a dakimakura.

‘Nesoberi’ means ‘lying sprawled, on your side or stomach’. The nesoberi nuigurumi – plush toy – is always posed lying on its front, with a seriously weird face. Totally spaced out white eyes. (Some people stick on googly eyes, it’s best not to draw them.) And they have massive heads as well. If a human had these body proportions, they’d fall over all the time.

Just like humans, nesoberi plushies can be found in a range of shapes and sizes. You’re bound to find at least one that you wanna snuggle and never let go for the rest of your life.

Nesoberi sizes are usually known by their acronyms. It’s easier than typing the whole name out, but it gets confusing if you don’t know what those names are in the first place. And some of the names are nearly as long as the plushies themselves.

Whenever you’re shopping for nesoberis online, the size acronyms come up in item listings a lot. But, uh, the visual guide above that you’ll see all over the internet is only in Japanese. So we’re gonna tell you what they are.

(Some of the images below came from this anime nesoberi and actress otaku fan blog. If you can in fact read Japanese, it’s super interesting.)

The smallest nesoberi you can get – rarely more than a few centimetres long, wide, or tall. It dangles off a handy keychain, hence the name. Most keychain mascots are plushies, the similar ‘puchi figures’ sometimes aren’t. If it’s plastic or solid, it’s not a ‘proper’ nesoberi.

Whenever you’re in Japan, you’ll likely see KCMs (and sometimes even bigger nesos) as prizes inside UFO catcher games. They’re made by SEGA – both the nesoberis and the game centres. Look for red buildings with SEGA in blue letters on the front.

If the nesoberi’s not inside the machine any more, or you’re too angry to keep trying to win it, check figure and toy shops in the area. In places like Akihabara, Nakano, and Nipponbashi, stores and flea markets sell arcade prizes for a bit more than it cost to win them.

Prizes also get sold off on Yahoo! Auctions, so it’s worth checking there too.

The appx. 15-20cm size is the ‘normal’ version. Love Live x Snow Miku 2016 collaboration nuigurumis are this size. Yes, it’s weird that the most common normal-sized neso is a special edition. It’s much harder to find the NNNs that are dressed in school uniforms.

NNNs also tend to have a keychain attached. You’ll know they’re not KCMs because they’re too big. The size makes these a bit harder to hang off your bag, unless it’s an ita bag. If you’re going for the most painful otaku fandom bag possible, whack a few NNNs on there next to the pins and badges.

‘Mega jumbo’ size isn’t playing around. Over a foot long – 40cm+, in fact. Will fit into a backpack, if you squish it down enough. Leave the head poking out the top, and it might just terrify the person walking behind you.

At this size, you can easily sit the plushie in a chair or use it as a pillow/cushion. So MJNN-sized nuigurumis are perfect for hugging.

Pretty much the same size as the MJNN. Yeah, that’s about it. Most people can’t tell which is which at first glance. Is there even a difference? There must be, otherwise why would there be 2 types…

The main difference between ‘mega’ and ‘hyper’ is hard to work out. Some nesoberi collectors say the only difference is ‘mega’ or ‘hyper’ on the tag. Others think the plushies have different ‘suitable from X years and up’ age ranges. It could be neither, it could be both.

Why do people go crazy for nesoberi characters? They don’t talk. They don’t hug back. Can’t switch out parts like you can with Nendoroids. But what you can do is make them wear hats and socks. Like one real obvious hat, for a start.

Another obvious reason that they’re in huge demand is the variety of Love Live! (and Love Live! Sunshine!!) nesoberis on sale. Popular girls make for popular plushies.

Love Live! is far from the only anime that’s been given the nesoberi treatment. Keep a look out for plushies repping Pokemon, Attack on Titan, Bang Dream! (Bandori), Detective Conan (Case Closed), Kuroko no Basket, and Re:Zero. As well as video games – such as Sonic and Puyo Puyo – and characters like Gudetama, Disney faves, Funassyi, Snoopy, and the Moomins.

Keep in mind that the ‘lying face down’ pose makes some characters look kinda… weird… in the face. Take a look at this soft marshmallow Mickey Mouse nuigurumi. (With massive ears, wow.) It’s cute and squishy, for sure. Especially that squished cute nose.

Nesoberis are made to be cuddled. They’re not like figures that you keep safe in unopened boxes or locked cabinets. And that’s part of their appeal. Owning a bunch of stuff you never take out of the original packaging is… admirable, just not as fun as it could be. Nesoberi nuigurumis exist so you can smoosh them. So you should make sure to smoosh one whenever you can.

Ssshhh, it’s okay. We know exactly where to order nesoberis of all sizes from. 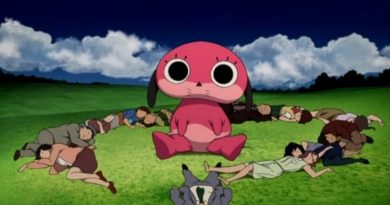 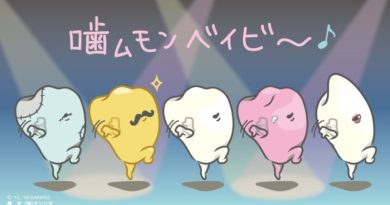 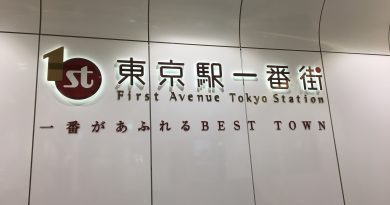