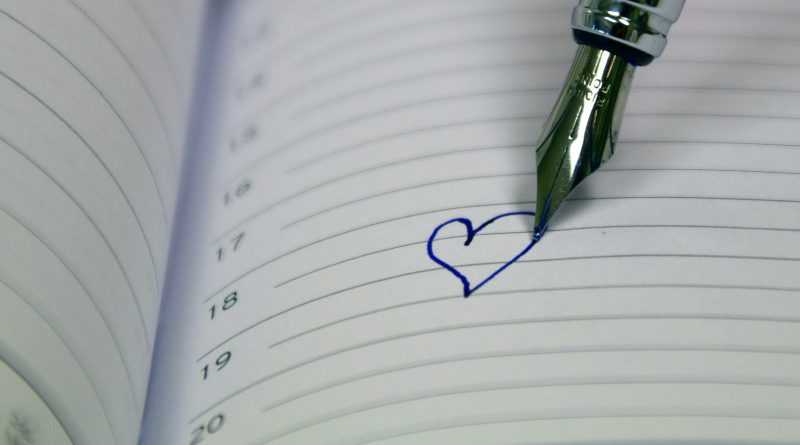 A quick opener, for anyone who’s not into fountain pens. People who are into fountain pens love them as much as you love… whatever you love. Collecting pens is much more of a passion than a necessity or hobby. And there’s a lot to love about pens made in Japan.

We read that sales of fountain pens have gone up in the past decade. Yeah, it surprised us too. As our phones and computers have evolved, more and more people are turning to ink. Especially to Japanese-made pens. All of the ‘Big 3’ fountain pen makers are based in Japan.

If you’re already a pro on the fountain pen scene, go ahead and get straight into the product listings. This post’s more of a guide to the basics.

Why are Japanese fountain pens so good?

The manufacturing boom in Japan gave us the fountain pen. It was a late development, compared to when some other countries started making them. But as with a bunch of other things, like technology and cute stuff, Japan soon caught up – and then became a leader.

In most cases, the nibs on Japanese pens are finer, for those delicate lines and calligraphy-style flourishes when writing kanji. A fine nib makes the ink line thinner. You can get away with a wider nib if your writing’s big, but smaller letters get swallowed up by the line thickness.

A ‘medium’ nib in Japan is more like a ‘fine’ in, say, Germany or Italy. The nib size is a big deal when choosing your pen, so that distinction’s important.

Fountain pen makers in Japan have gone the extra mile to blend Japanese tradition with international influences. They pay attention to different writing styles, and adapt quickly. Each Japanese company sells more different types of pen than their global rivals.

And fountain pens are made to last. The kanji – 万年筆 – loosely translate to ‘ten thousand year writing brush’. That’s confidence!

You’ll see the word ‘urushi’ linked to several makers and ranges. Urushi is the layered lacquer style on high-end fountain pens. It’s applied by hand, and left to air dry to a hard finish. Layers and layers, in a process that can take over a year. As a result, many Japanese-made pens are worth more – from the start, and during their long lifespan.

There are several pen makers battling to be the best. We’ve listed the top names in alphabetical order – no favourites! Just fountain pens.

This Kobe-based stationery brand is a newb on the fountain pen scene. The first Nagasawa pen came out in the early 2000s. (It’s based on a Sailor Profit Standard pen, redesigned and branded as Nagasawa. Cheeky!)

Many of their bolder fountain pen colours match Nagasawa inks, like Tarumi Apricot and Rokko Island Sky. They’re all names that reflect the beauty and scenery of Kobe. Maybe the strangest Nagasawa fountain pen is the one that looks like a carrot.

Kintoki Carrot, a Kingdom Note store exclusive model. And even harder to find, because these are often sold as ‘Kingdom Note x Sailor’ exclusives along with the inks. It’s got a ‘mismatched’ green cap and orange body, and there’s a carrot etched on the nib.

Fun fact: Nakaya was the original name of what is now Platinum (see below). It’s now a smaller branch of the company. All of Nakaya’s master craftsmen are retired from Platinum, and the 2 brands share designs and resources.

Nakaya pens are all made by hand, with emphasis on the shape of the nib. To keep them handmade, even as other brands moved into factory production, was a gutsy move. But then, that made Nakaya a bit more exclusive.

It takes 6-8 months to complete each pen, and the company makes less than 2,000 of them a year. The finish is always shiny and colourful, and the presentation’s unbeatable – you can spot a Nakaya a mile away.

We’re gonna be clear here: Nakaya fountain pens are not cheap. Even on a computer screen, it’s easy to sense the price tag from the look of those presentation boxes.

The company’s been around for close to a century, but the Pilot name replaced ‘Namiki Manufacturing Company’ somewhere along the way.

Mid-20th-century Pilot fountain pens changed size when you weren’t using them. With the cap on, the pen was shorter. That design made them easier to store and carry.

Fans often say the Pilot Kakuno‘s a great pen for beginners. That’s literally true – it’s meant to help kids (and some adults) improve their penmanship. A hexagon barrel shape makes the pen grippy and stops it from rolling away. Whip off the cap, and you’ll see a trademark Pilot nib. With a smiley face on it. Don’t let that distract you from handwriting practice…

The former Nakaya became Platinum in 1928, so most people have only ever known it by this name.

Check out online reviews, and the main pen being put through its paces is the Platinum 3776 Century. The ‘3776’ is the height of Mt.Fuji in metres. Platinum also made a very exclusive set of pens named after Fuji’s 5 lakes: Motosu, Shoji, Sai, Yamanaka, and Kawaguchi.

Models like the Platinum Plaisir pen use ink cartridges. A key point with Platinum fountain pens is that the nibs are designed to make the ink last longer.

A more accessible and colourful pen is the Platinum Preppy. They look like ballpoint pens, but with the familiar metal fountain pen nib.

Sailor’s one of the few Japanese fountain pen makers to have lasted this long with the same name. The story goes that founder Sakata-san discovered the power of the pen because of a British sailor. We guess that’s how the Sailor 1911 pen got that name, too.

A highlight of the range is ‘King of Pens’. The, uh, king of fountain pens, known as KOP for short. Joined by the ‘Professional Gear’ selection. Yeah, it’s safe to say that Sailor means business. King of Pens models have a larger shape than the 1911, and an oversized solid gold nib.

Another reason to choose Sailor is… for their Hello Kitty pink pen. Made to celebrate Kitty-chan’s 40th anniversary. (Platinum also made a Hello Kitty Preppy with a pink nib, just so you know.)

Factory-made pens are easy to find, at lower prices that don’t sacrifice the quality.

Rarer fountain pens (some Japanese, some not) do show up on Yahoo! Auctions Japan. 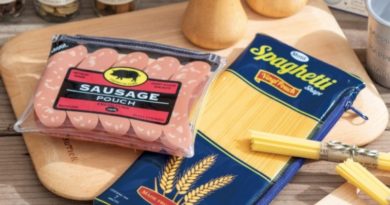 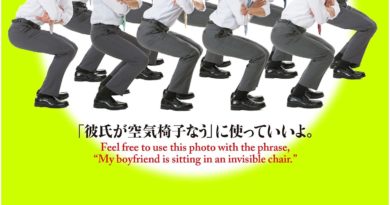 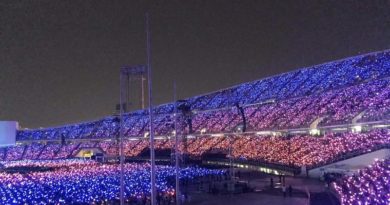 Shine We Are!: K-Pop lightsticks and penlights you can find in Japan

2 thoughts on “Japanese fountain pens: made for your write hand”