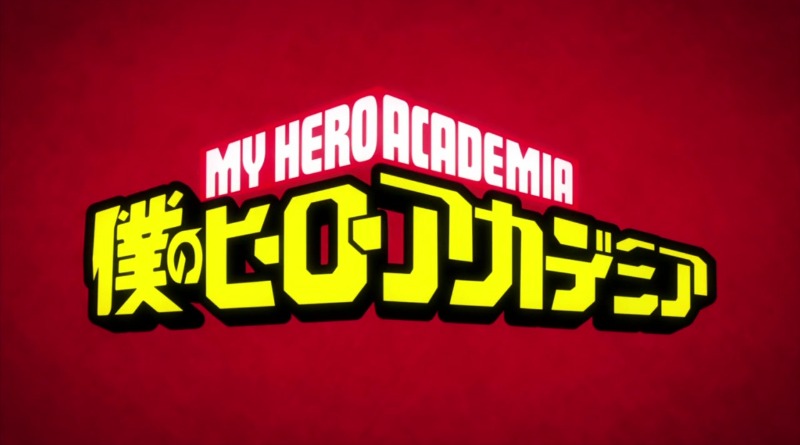 In the real world, when you call a person ‘quirky’, you mean they’re kinda… weird. Like a manic pixie dream girl. Or someone who owns more dakimakuras than anyone can hug at once. It’s not a compliment, coming from most people. We think it should be.

Boku no Hero Academia – or My Hero Academia, we don’t care what you call it – takes ‘quirks’ and makes you want them. Watch a couple eps or read some of the manga, and you’ll be wishing for a quirk of your own.

We want the quirks in this post in our everyday lives. They’re not the top 10 best quirks ever, or the strongest, or the craziest. They’d be the most useful, helpful quirks, if our bodies could make them happen.

Engine: for the super speed

Some people run like they’ve got jet engines in their legs already. The ones inside Tenya’s legs give him insane sprinting and kicking power. So how do the Olympics work in the MHA world? With a quirk like that, you’d leave every other runner in the dust.

Every power’s got a disadvantage, and with Engine it’s the need for fuel to keep going. At least the characters with Engine drink juice for that, and not actual fuel. That’d be weirder than having a quirk in the first place.

Sugar Rush: for the sweets addiction

Eat 10g of sugar and get 5x stronger for 3 minutes? Those numbers don’t sound too bad. And anything with enough sugar in it counts. Cake, cookies, ice cream, chocolate, macarons, donuts… wow, we’re making ourselves hungry.

The downsides are: losing brain power during the strength boost (Hulk Smash?), and the crash afterwards. But thinking about it, we’re easily distracted by sweets – and the comedown’s intense. Not much difference.

When nobody can see you, the feeling of freedom is intense. Take your invisible body anywhere – past ‘no entry’ signs, through a crowd, or to the fridge in the middle of the night. You won’t get stopped or yelled at. Okay, maybe by paranoid weirdos who yell at everything.

True, you gotta be naked to get the full effect of this quirk. Magical floating clothes are a big giveaway. And being nude exposes you… to the weather. Even invisible bodies can get sunburn, frostbite, or just really soaked in the rain. Yuck.

Bye bye, binoculars. No more glasses or contact lenses, just naturally super sharp eyes. Zoom lets you see stuff up to 5km away, as long as you focus on it. That’s enough to look the whole way across islands and lakes.

It’s like a telescope built into your face, and we’re undecided if that’s good or bad. In a city with hundreds of tall buildings, or a thick forest, or when you’re the shortest person in a crowd, it’s not so useful.

The Tape quirk is ‘throwing out rolls of tape from your elbows’. We can think of times that’d help us out at work. We’d split the stationery quirks between the DEJAPAN team: tape, staples, post-it notes, paperclips, business cards…

The downside is, obviously, having elbows that look like tape dispensers. Kinda wrecks the shape of most outfits. And on second thoughts, having a coworker firing staples from their knees sounds too dangerous.

At the end of every day, we crawl into our comfy beds, and… we can’t sleep. Bet you know that feeling, huh? Some scents – lavender, jasmine, etc. – are said to make you tired when you sniff them. We think that’s how this quirk works.

‘Somnambulist’ isn’t the easiest word to say. It doesn’t roll off your tongue, like some other quirks. The Japanese means ‘sleep fragrance’, which sounds way nicer. Don’t get it mixed up with Sleep Gas, that stuff’s poisonous.

Outburst: for the literal lolz

Making people laugh is a skill. You need perfect timing, the best choice of words, and a solid idea of what’s funny. Or, you need this quirk. It forces people around you into uncontrollable laughter. That ‘I’ve been laughing so hard and so long now, I might wet my pants’ laughter.

Osaka’s home to Japan’s biggest comedy agency. Give us the Outburst quirk, and we’ll go audition right now. Our only worry is, the full effects are unknown. Do we have to tell jokes, or even say anything? Do the people ever stop laughing?

You say we’re quirky? We’ve got your quirky

Your quirk can be ‘collecting My Hero Academia goods from Japan‘, if you want. Just use the DEJAPAN website. 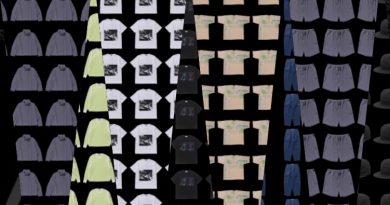 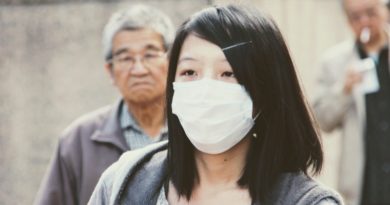