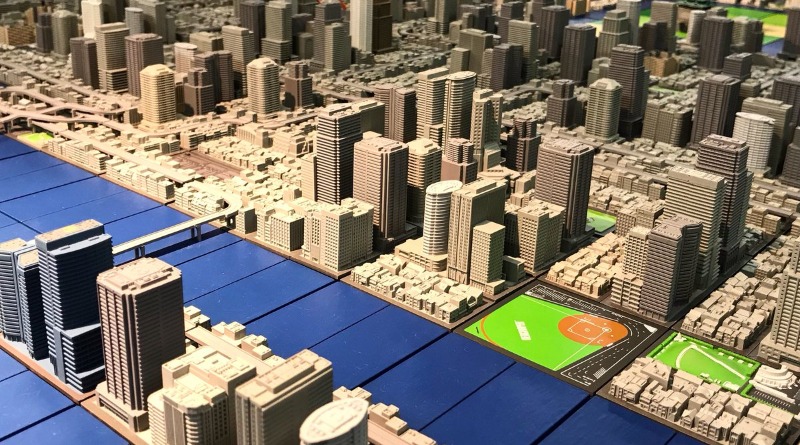 Okay, so we laughed at the name too. The full name’s ‘Urban Development Expansion Trading Figure Geocraper’, which is even better.

Each Geocraper piece is a faithful 1/2,500-scale replica of a typical city area.

When we say ‘faithful’, we’re not kidding. You’ll need a magnifying glass to spot the near-invisible (but 100% necessary) details. Every building’s got windows and doors, skyscrapers are topped with helipads, and houses along a street have different shapes.

With enough pieces, you can start building a tiny cityscape. The series has everything you need for a custom skyline. And the Geocraper website’s got a page where you can download backgrounds.

The kind of place you can get completely lost in

Begin with some office blocks and suburbs, add a bridge, highways, or a whole airport. Designs are heavily based on Tokyo, so if you’ve ever visited (or seen pics) it’ll start looking kinda familiar.

There are licensed Geocraper versions of Tokyo Tower, the Marunouchi building at Tokyo station, and Edo Castle. Because even a cluster of grey office buildings can be uniquely Japanese, when you stick a tourist hotspot next to them.

But remember, no city’s a total concrete jungle. Create open spaces, and add some nature, by sandwiching plain-coloured blocks in between. Blue for water, green for fields, red for ‘how water looks when light hits it at sunrise/sunset’, and yellow for ‘desert’. Guess it is a fantasy city after all.

Not enough Tokyo in the mix for you? Borrow some buildings from Tokyo-III, via the Neon Genesis Evangelion collab. It’s another great excuse to use red water everywhere.

And even with so much to see in Japan’s capital, Geocraper already started looking at other countries. What, no Osaka?

The ‘Landmark Unit’ series borrows from major global cities instead. Look out for France’s Mont-Saint Michel and the Taipei 101 building, again scaled down to perfect 1/2,500 size.

We built this city on rock’n’roll (and flat surfaces)

Geocraper’s motto is ‘Accumulate, expand, and create a town’. We already know it’ll be much more than a town, but that’s Japanese for you. It’s not like you can pretend you made a village, with all those high-rises.

But the rest is your choice. Arrange your collection however you like, by clipping the 6cm by 6cm bases together. The more sets you own, the bigger your mini city gets.

And trust us, they can get huge.

Let your imagination run wild, screaming and waving both arms in the air, through scaled-down city streets. It acts like a diorama, too – drop other toys in, like they’re aliens taking over the world.

The only limit’s the width of the room. Geocraper likes to call itself a ‘desktop’ collection in Japanese. Expect your city to take up more than 1 desk by the time you’re done. A lot more.

‘Off in your own little world’ is loads of fun 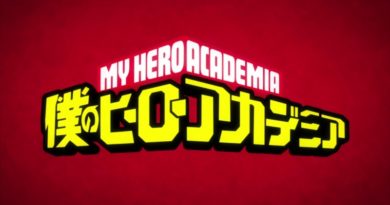 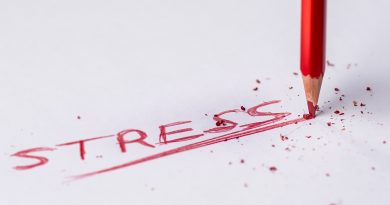 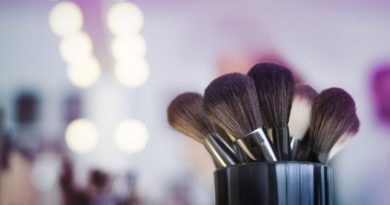 From dark to sparkle, with purple in between: Japan’s autumn 2019 makeup trends