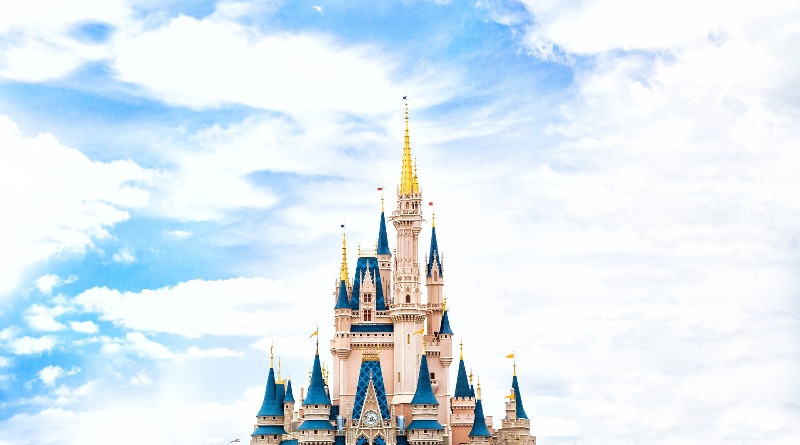 Maybe you’re scratching your head at that post title, like Mickey Mouse standing there wondering where the hell Pluto ran off to this time.

It’s true. On Japan’s resale platforms, like Mercari and Fril, there’s a huge trade in used Tokyo Disney tickets. Some of them are from more than 10 years ago.

The ‘magic of Disney’ doesn’t need explaining, even to non-fans. But to better explain the insane popularity of both Tokyo Disneyland and Tokyo Disney Sea, let’s talk numbers.

Tokyo’s home to over 9 million people, and millions of tourists visit the city every year. Going to Disney from central Tokyo by train takes less than an hour, depending which station you start at.

You do the math – Tokyo Disneyland‘s always busy. When you live that close to a theme park, you’re gonna visit every chance you get (we know we would). Max capacity’s around 70,000 people, and there are days the park hits that limit easily.

That’s all before we get to talking about the charm of Disney Sea. No other Disney resort in the world has a ‘Sea’ park – it’s only in Japan. And it has a different atmosphere to the other parks, a bit more grown up.

Plus, don’t forget the obvious – 2 parks means double the crowds. That’s a lot of tickets.

It’s a small world online, after all

You shouldn’t be able to find tickets for Tokyo Disney being resold anywhere, really. You can buy valid tickets in advance, but many sites have rules either banning or limiting ticket resales – like Yahoo! Auctions Japan.

It’s against some of their rules… but look hard enough, and you’ll see tickets still listed in some places.

Yeah, they’re on sale, even so – buy at your own risk. We take zero responsibility if a seller’s listing gets deleted, the transaction gets cancelled, or the ticket isn’t valid when you try to use it.

Let’s cut you some slack here, and assume you’re collecting older, used tickets for another reason. Many Tokyo Disney tickets for resale are listed as ‘used’, and a used ticket’s a bit different.

Be careful, these aren’t Fast Passes

Can used Tokyo Disneyland tickets be returned for cash or credit? The park website says no.

Can old Tokyo Disney tickets be reused? Not that we know of.

How do you know the tickets you’re buying were really used already? Ah. There’s the million dollar question.

Tokyo Disney doesn’t punch holes in tickets when you go through the entrance gate. It’s hard to tell from the pics if a ticket’s been used, you’re taking the seller’s word for it.

In 2016 Tokyo Disney announced they wouldn’t honour resold park tickets, to try and prevent resales. But that’s a rule meant for tickets that haven’t been used yet.

There’s a very small chance people are listing their tickets as ‘used’ when they’re not. A small chance, ’cause most tickets you’ll find online are for dates in the past – some from years and years ago.

With a standard 1-day Passport only valid for 1 year max, any ticket showing a date more than 12 months in the past won’t work now. And specific day passes can’t be used on any other day. Even if you have a total breakdown at the ticket gate.

We’ve seen enough people complain online that the ticket they bought didn’t work to warn you on that.

Long story short: if you buy resale tickets for Tokyo Disney online, they’re not gonna give you park access. So why else would you stock up on old Disneyland tickets?

To Disney fans, some tickets are valuable in other ways – they’re worth having, even if you can’t use them for a day out. They’re prized as collector’s items, like stamps or coins.

A big example: seasonal or limited-edition ticket designs. 2018 was Tokyo Disney’s 35th anniversary year, and so everything suddenly had ‘Happiest Celebration!!’ written all over it.

Character birthdays (the officially celebrated ones) always mean special tickets, too. Mickey and Minnie Mouse are both November 28th, and Donald Duck‘s is June 9th.

With some limited-time designs only sold at ticket machines on the way to Tokyo Disney, you’ve got 2 options: 1) visit Japan, or 2) find them online.

For Mickey and Minnie merch, use your mouse

Japan can feel like a Magic Kingdom of special items to hardcore Disney fans. You can always order Tokyo Disney exclusive goods online while you’re planning your next trip.

For anything you want to buy from Japan that’s listed on other websites, use the handy DEJAPAN item request form. There’s a full guide to the form here on our blog. 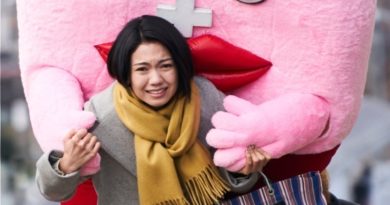 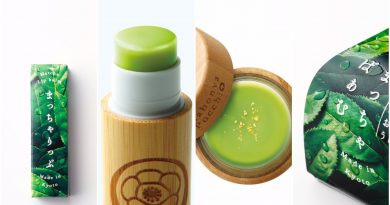 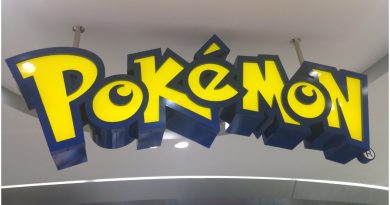