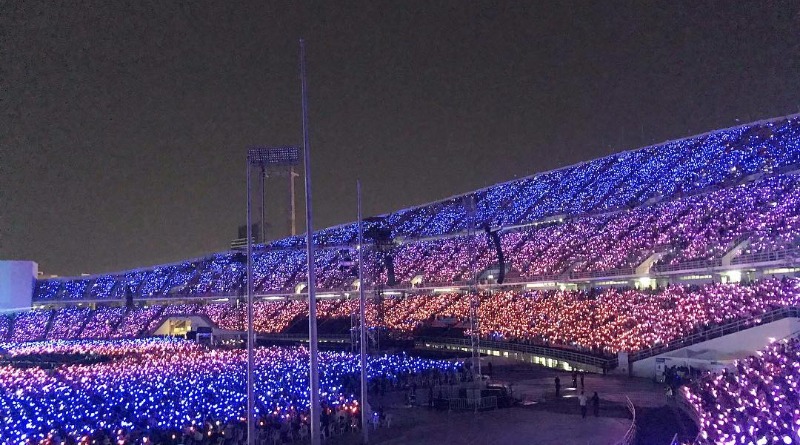 It’s obvious enough by now that you don’t have to live in South Korea to be a dedicated fan of K-Pop. Same goes for collecting all those idol trading cards and badges, which you can do online from anywhere.

Sure, there are limits – your faves may never schedule a concert in your home town, boo. Doesn’t stop you from owning concert merch, either.

Like penlights, blades and lightsticks, the live performance essentials that no K-idol fan should ever be without. They’ve got different names, but they all do the same thing: shine brightly, in whatever colour you pick, as a way to show support.

All items listed in this post are official lightsticks for the named groups. Sure, if you wanna get picky about the designs they’re not all ‘sticks’. But they’re the official ones, and that’s what counts.

The only way any concert venue’s gonna let you take a ‘bomb’ inside in your bag… (We’re not encouraging that at all, by the way. Stay safe, people!)

When we posted this, the Army Bomb design was up to at least v3. Like many lightsticks on this list, versions 2 and 3 have official app and Bluetooth connections, for central light colour sync during concerts.

It looks crazy impressive activated over hundreds of stadium seats:

There’s also a ‘manual’ option, to change the colours yourself whenever you feel like it. (Or to stick firmly to your oshi’s colour all the way through.) But nobody wants to be the odd one out in a stadium this big.

It’s a BONG. What more reason do you need? Well, to be fair the Candy Bong’s also super kawaii.

Featuring both official TWICE colours – ‘apricot’ orange-yellow and ‘neon magenta’ pink – the light-up bit has that swirly ‘tasty lollipop’ image. It works as a lightstick for concerts, and as a ‘mood light’ when you’re relaxing at home afterwards.

2019 brought us the upgraded Candy Bong Z, with a totally overhauled design that looks less like candy… and more like a neon magenta hairdryer.

Looking at both designs, you wouldn’t think TWICE had any old dude fans at all… maybe that’s why those guys get so vocal during the live performances.

Haven’t found a special official name for this stick yet, which is a shame. It deserves a cool, funny name (if you ask us). Guess we’ll update this post if that ever comes out.

The original IZ*ONE lightstick made for the COLOR*IZ showcon was super simple: a circle on top, with the group name inside. After that, along came this bigger and more customised ‘ice cream dots’ design.

12 coloured balls inside the stick rep each member – for a limited time, those were on sale separately. They rattle around in there like little lottery balls, or those things you sprinkle on iced cupcakes.

Also known, by some fans who saw the early preview pics when it was still un-named, as the ‘uterus bong’. Seeing as this lightstick’s said to be designed by BLACKPINK themselves, that’s gotta sting.

Those ‘squeaky hammer’ pink silicon hearts on either side are kinda squishy. Turn the sound switch at the top to the vertical position, and the stick’ll make squeaky noises when you shake or bash it.

We’ve seen lightsticks that react to sounds, like the beat or the bassline, but not any others that make sounds. In that way, BLINKs get an official stick that’s extra unique. Hit you with that squeak-y squeak-y squee.

The Hammer Bong’s also been turned into a mini keyring. And yeah, that lights up too.

From the side, the decoration in the top looks like a (rose quartz-coloured) diamond. From the top down, it’s the SEVENTEEN logo. No scratching your head wondering which fandom it could belong to.

This lightstick’s one of the easiest to open up and customise, if fan pics online are anything to go by.

Looks like taking the clear dome off and putting random stuff inside’s no trouble at all. And there’s space around the outside of the diamond to fit all kinds of things in there.

It shouldn’t be that simple to take apart your lightstick, they feel less well-made that way. Unless SEVENTEEN Carat Bongs can be opened on purpose, to encourage fans to mess with them. Well played, Pledis.

The fact they went through with the ‘moo’ name joke, and really made a radish design for the lightstick, is awesome. Stan Mamamoo, stan talent. (Stan radishes, they can be surprisingly tasty.)

And if you don’t already know, version 2.5’s an ultimate user-friendly lightstick – designed to help Mamamoo fans with vision/hearing problems. You don’t often see official fan merch that supports you back.

With the setting active, the stick buzzes on cue when it’s time to cheer. So yeah, it’s a vibrating radish, but for good reasons! Don’t get any ideas now.

You thought the radish and the squeaky hammer were weird? We tried everything, and we have no idea where the name ‘Pharynx’ came from.

It’s a simple, clear and easily recognisable lightstick. The bits that light up are way smaller than on many others – no matter, all you need is that E-X-O.

Yeah, we admit the Pharynx has sleek and individual style compared to many other groups’ designs. But SM’s official item description takes it too far.

“Use this lightstick to stand out and be noticed by your EXO bias.”

Have you seen how many people go to EXO concerts? You’re just an identical Pharynx, glowing in the same colour, in a sea of EXO-Ls.

We heard this was the first official K-Pop group lightstick released by any group, a real trend-setter. And as BIGBANG’s been around for a long time, there are many versions of the Bang Bong.

That includes Japan-only designs, which work the letter ‘B’ in underneath the crown. Add the finger ring and keyring lightsticks to that list, plus G-Dragon’s own official lightstick and the 10th anniversary crown head.

Who needs stage lighting when you’ve got fans?

Does buying K-Pop goods from Japan (as in, not from South Korea) feel kinda weird? Do it a few times through the DEJAPAN website, and it’ll feel like the most normal thing in the world. 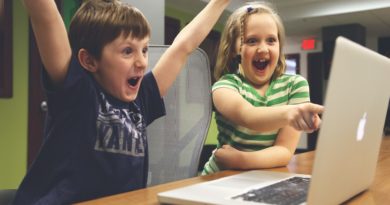 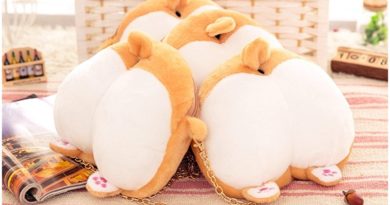 Japan’s crazy butt bags: let’s get to the bottom of this trend 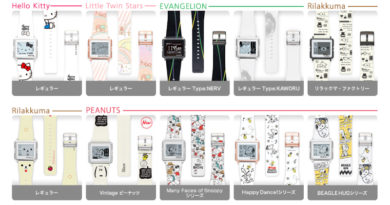