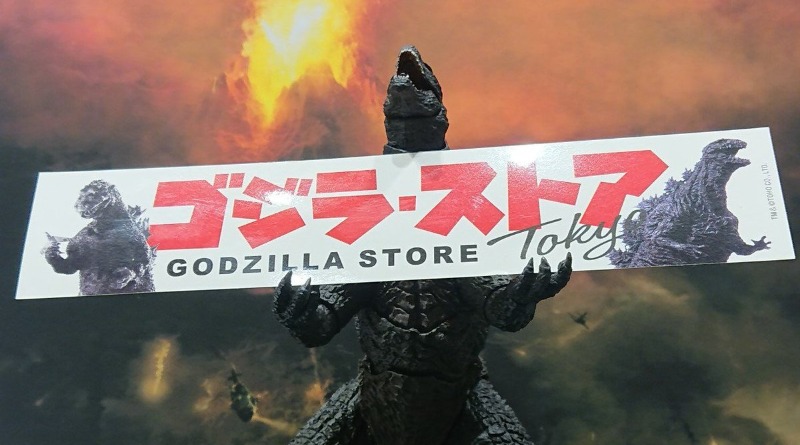 It’s natural to expect the King of the Monsters to have a dedicated website of official merch. A world without Godzilla goods would get crushed up quicker than you can say ‘I think I’ve heard that roar somewhere before’.

At the time this post went live, there wasn’t an English version of the Godzilla Store up yet. Or any other language than Japanese. But we know international demand for authentic Godzilla goods is high.

King of the global marketing strategy

Gotta be honest, we first heard the words ‘Godzilla Store’ and we had questions. The main one being:

It’s a massive radioactive lizard that stomps all over cities and major landmarks. It’s not a super sentai ranger, or an ikemen anime character, or a kawaii boy band member.

And yet… Godzilla somehow grew into a global sensation. It’s been given a star on the Hollywood Walk of Fame. It maybe inspired the word ‘bridezilla’. To many people, Godzilla is kaiju.

We tried to find some answers in the special ‘Cultural impact’ section on Godzilla’s Wikipedia page. What that section says is: Godzilla’s kinda human looks and awkward walk made Japanese cinema audiences feel sorry for it.

Yeah, if you look past the wrath and the ‘constantly attacking the Earth’ thing, people can somehow have sympathy for Godzilla. All that rage is just self-defense! Poor, sweet little 400-feet-tall thing.

There’s a physical Godzilla Store – the only one in the world (when we wrote this blog post). It’s in the Shinjuku area of Tokyo, the area Godzilla was named ‘tourism ambassador’ for in 2015.

The store opened after that, in autumn 2017, boasting in-store exclusives as part of the 500+ items in stock. Can’t wait to see it make a cameo (and get stomped on) in a future Godzilla movie!

It looks kinda like a Japanese streetwear boutique on the inside, huh? All those bright white walls and shelves, and the rails of T-shirts and hoodies… guess we can call Godzilla a fashion influencer too.

Not everyone can make the trip to Japan to buy stuff in person. So it’s a good thing the Godzilla Store website’d already launched before the Shinjuku shop.

A monster level of merch, all in one place

Official items, like figures, T-shirts, DVDs, artworks and Godzilla cosplay outfits are all listed on the homepage. Symbols along the top bar are meant to help rep each category… but some of them aren’t that helpful. Why is ‘stationery’ a paperclip? Are 3 boxes the universal symbol for ‘everything else’ now? We may never know.

From left to right, those categories at the top are:

The Godzilla silhouette button with the magnifying glass underneath is ‘search by monster’. That’s right, Godzilla’s generous enough to give store space to other characters. The other monster merch subsections include:

When you’re on an item page, all those categories are listed down the left-hand side for easy access.

When we say the online Godzilla Store‘s stocking everything you can think of, you know that’s a huge lie. ‘Cause we haven’t started on all the stuff you’d never think of. Browsing the website’s like going down a rabbit hole, if that rabbit was massive and charged up on nuclear power.

How about Godzilla underwear from the clothes section?

Would you sleep better holding the tail-shaped dakimakura (hug pillow)? Does the idea of putting your legs under a cosy Godzilla kotatsu table in winter make you feel warm and snug already?

It’ll take you a while to see everything, but the volume of stuff on sale’s testament to how long Godzilla’s been around for. Over half a century of monster movies have inspired an insane amount of merch.

When you want to try buying from the official Godzilla Store website, there’s some stuff you should know first:

If that’s all good, buy from outside Japan using the DEJAPAN item request form. We help you order from Japanese websites like the Godzilla Store, with no service fee or commission. 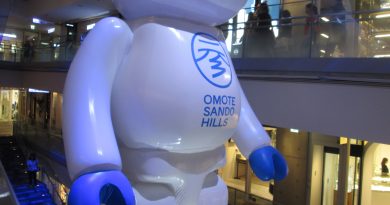 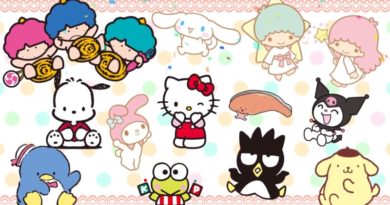 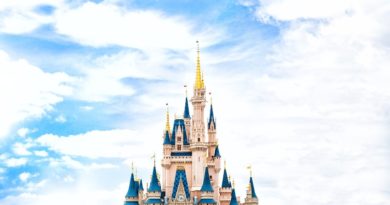