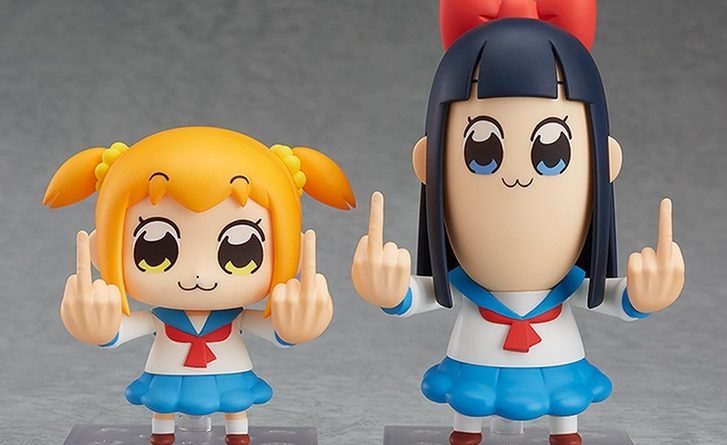 On one end of the scale, you’ve got the ones that defy physics. Standing on one leg flamingo-style, or caught mid-jump. Teetering on the verge of exposing their pantsu to the world. How can anyone balance like that?

At the other end of that scale, there are super cute Nendoroids. They’re just as unrealistic, but in the totally opposite way. Huge eyes, huge cheeks, huge facial expressions, huge hair.

How can anyone balance like that… with such a massive head?

The number of Nendoroids is catching up with Pokémon, and you know there’ll be more. Every one comes in a numbered box, so you can see exactly how many hundreds you don’t own (yet). As of spring 2017, the new Overwatch figure series just launched on the heels of Yuri!!! on ICE. Maybe it’ll be Kemono Friends next, who knows.

Even die-hard figure collectors can turn out to be Nendo n00bs. Rarely for long. We fell in love real quick – here’s why.

The difference in looks between a figure and a Nendoroid is amazing. Pretty much all Nendoroids have smooshy round faces and huge eyes. They’re easy to spot.

Every character looks adorable in Nendoroid form. Especially the evil ones. Look at this mini Satsuki Kiryuin from Kill La Kill and try not to squee.

You squeed, didn’t you? Thought so.

And if you want an even better example…

See, that’s adorable. A real puddin’. Are we meant to be intimidated? We want to pinch his cheeks.

Don’t be fooled by Nendo knock-offs

A good way to spot the real thing is by the paintwork quality. Authentic ones have flawless finishes, no smudges or blobs to be seen. The attention to detail on smaller figures can be amazing:

Decoration’s equally important. Have fun finding all the tiny finishing touches on iDOLM@STER, PriPara and Hatsune Miku Nendoroids. They get the kawaii idol cosplay costumes with tons of detail.

Face not cute enough? Pick another one

A big advantage compared to other static figures is that Nendoroids can be posed and moved. Change the arms and legs whenever you like. Great for those who are easily bored or indecisive.

How about if you don’t like the face they’re making? Pull it off and attach another. Each Nendoroid comes with a few different faces – happy, sad, angry, crying, laughing, whatever they do best.

And most people can’t resist the urge to give one character someone else’s face.

The cases for spare faces are designed to look like cuddy animals. Penguins, bunnies, bears, you name it. They kinda look like mini figures anyway, in little onesies.

Let’s say that still isn’t enough for you. Try the Nendoroid Co-de (co-ordinate) series. Most of them are cute idol outfits for PriPara and iDOLM@STER girls, like the one further up.

One of the co-de options is… a fundoshi. That skimpy bit of cloth guys wear around their waists. Which you can now top with the head of any Nendoroid you like.

Not a joke. Well, it was. An April Fool that became a reality. That’s the whole figure collecting fandom for you.

Play without taking them out the box

Just like LEGO, the army of Nendoroids eventually got their own crossover videogame. Nendoroid Generation came out in Japan back in 2012, for the PSP. And just like LEGO, it shoehorned in as many characters as possible. The Fate/ series, Black Rock Shooter, Lyrical Nanoha…

Let’s dancing with some of the Touhou girls!

Or hang out with Haruhi Suzumiya, Mikuru Asahina and Yuki Nagato. If you know enough Japanese to play, that is. Nendoroid Generation was never (officially) translated or released internationally.

Want a Nendo? Use your kawaii oversized head

Getting your hands on a Nendoroid isn’t always easy. Some of them were only sold at festivals and events. And many have disappeared from new listings, but show up as second-hand items on online auctions.

There are several ways to get your next Nendo fix. We can help with that – even if you can’t speak Japanese. 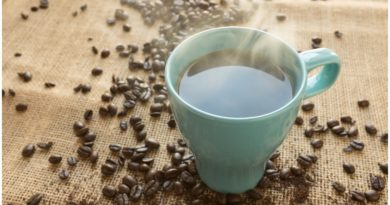 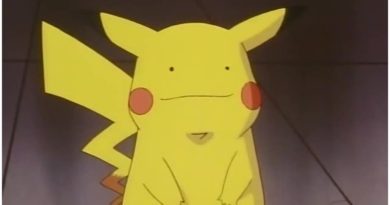 Ketchup in common: the many personas of Pikachu 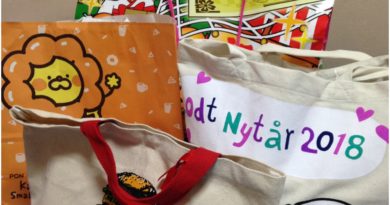