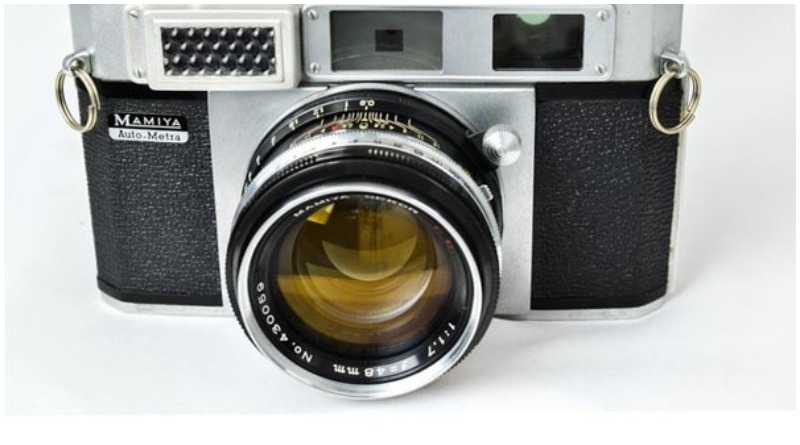 Since our post about Instax cheki instant cameras, we’ve wondered what the next big thing is. Turns out we looked in the wrong direction. High-end camera maker Mamiya‘s stayed popular for close to 80 years.

So that’s what they mean by ‘happy medium’, huh

From the start (back in 1940-ish), photographers have picked Mamiya for their camera quality. That’s right, not even a world war could stop the company’s success. They’d expanded their factory twice by 1944.

The rise of digital photography nearly did for Mamiya – it got (mostly) taken over a while back. But the name’s still around, and those classic film cameras are still in demand. You’ll see newer models under the ‘Mamiya Leaf’ brand.

Where Mamiya shines is with pro-standard medium format cameras. The boxy style and use of film appeal to traditionalists. And with models that have a digital back, you get the best of both worlds. We’ve heard that medium format’s great for closer, more personal portraits.

Not to say 35mm cameras are bad, not at all. Just that Mamiya stopped making them in the 1980s… After a few tough years, the company switched focus (lol) to medium format only.

The tech’s naturally advanced with time. Lenses (also made by Mamiya) got sharper, autofocus improved, shutter speed became easier to control. Helped that they’d bought out an optical company in Tokyo for pro-level lens-making capability.

It weighs a hell of a lot – mostly metal, and a heavy lens. That heft in the hands is reassuring to many photographers. If it slips from your hands, the floor’s more likely to crack on impact than the camera.

Some older Mamiya cameras are collectibles now – many were discontinued, or have ‘vintage camera’ status. The Super 23 ‘press’ camera looks like it should be stuck on a tripod at all times. Folding ones, like the original Mamiya Six, hold a sense of nostalgia. Hell, the Six was Mamiya’s only camera model for nearly a decade.

And there’s something about those formats (6×6, 6×7, 6×9, etc.) that feels proper ‘old school’. True, smaller negatives can be trickier to develop. As if anything’s easy to do in a darkened room.

Even so, you’ll find yourself craving that authenticity. Digital shots are easy to just snap, check, delete and try again. Once that roll of film’s been developed, you can’t take it back.

Looking for a Mamiya? Get more than one shot

Pick up a Mamiya camera on a Japanese shopping site or via Yahoo! Auctions Japan. Some are kinda heavy, so ask us about international shipping costs and protective packaging if you’re unsure. 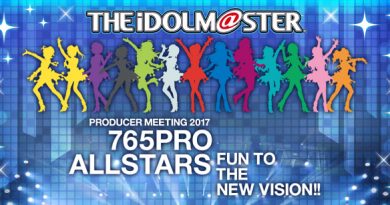 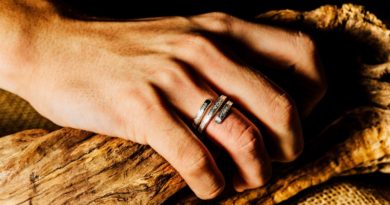 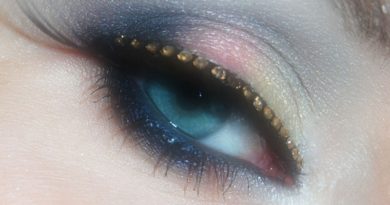