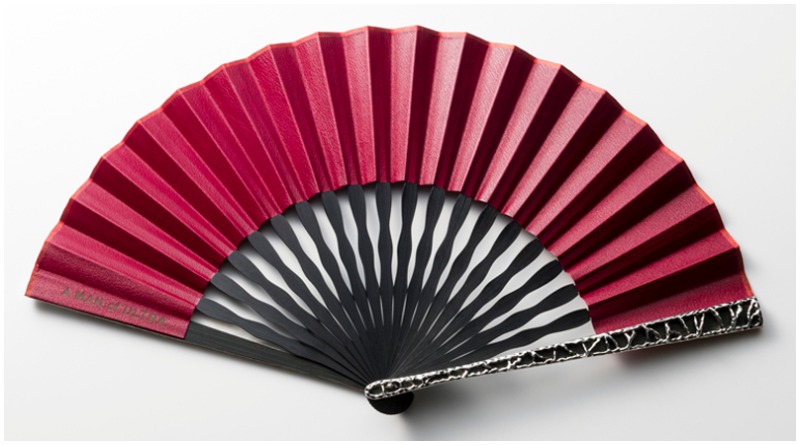 Yep, even superheroes need to dry their hair. Oh and by the way, you’re a superhero now.

That’s the concept within a concept for the ‘A Man Of Ultra’ limited-edition Ultraman merch project. It’s not just a range of lifestyle goods themed around a legendary Japanese tokusatsu show. This stuff’s created for ‘everyday heroes’ who need the courage, confidence and branded clothing to achieve their potential.

Generations of kids, and then their kids, have looked up to Ultraman as a role model since 1966. This project kicked off in late 2015, gearing up for the show’s 50th anniversary in 2016. And it’s kept on going. Fans can’t get enough.

The idea with A Man Of Ultra is for everyone to discover the ‘Ultra Man’ inside: “Wake up the hero that’s sleeping in your heart.” When we say ‘everyone’, we do mean it. There’s Ojico womenswear and kidswear in the range, too.

If you’re feeling brave enough, upgrade your life to ‘ultra’ level. Start off your day using black (carbonated mud) shampoo in the shower, then get dressed and put on some Ultraman glasses. Check your phone, check your watch, and check there’s enough cash in your wallet/purse.

Use the bad guys as an excuse to look good

Every single thing on the ‘A Man Of Ultra’ website‘s inspired by Ultraman – or by the monsters he’s defeated. Hey, without the enemies to defeat each week there’s no show. You want Dada-themed underwear that feels like you’ve put your butt on some aliens? It’s right here.

To be fair, the black and white stripy design looks pretty good. As if we ever thought we’d say that about underwear… trying so hard to ignore that bulge right now. The same design also covers a hairdryer, a memo notebook, earrings and necklaces, and wallets.

When it comes to Ultraman (and Ultraseven) stuff, just look for the red/silver designs. Our fave’s probably the Switch Planning tiger sukajan. It’s got a reversible lining, so you can wear it inside out as a plain black and gold jacket – but why would you?

Weirdest one for us is the Jamila denim shirt by Tete Homme. The faded and cracked ‘distressed denim’ effect’s on trend. Looks good. But when you realise it’s meant to look like Jamila’s seriously dehydrated skin… nice and creepy.

Scroll down the product list to spot famous international and Japanese brands: Loveless, Vanquish, Momotaro Jeans, Jam Home Made, and Guild Prime. Oh, and Toyota. They’ve made some fine quality leather goods with that new car smell. The car’s the M78x86 concept, dreamed up for this project as a remake of the Toyota 86.

Be as ‘ultra’ as you dare

A bunch of items from the ‘A Man Of Ultra’ collection sold out before we could finish this post, booooo.

To try and nab special Ultraman collab merch before it all goes, check what’s on our website. Or, send us an item request with the product page URLs. There’s also a decent chance of finding pre-owned and resale goods via Yahoo! Auctions Japan. With this many ways to become a superhero, why wouldn’t you?

Other Ultraman stuff’s listed on DEJAPAN all the time. 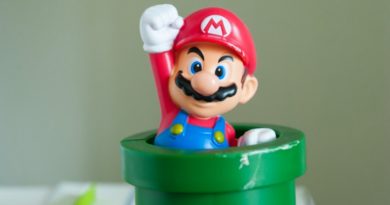 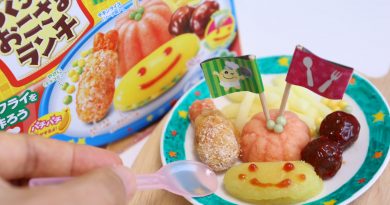 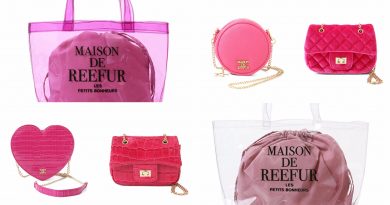