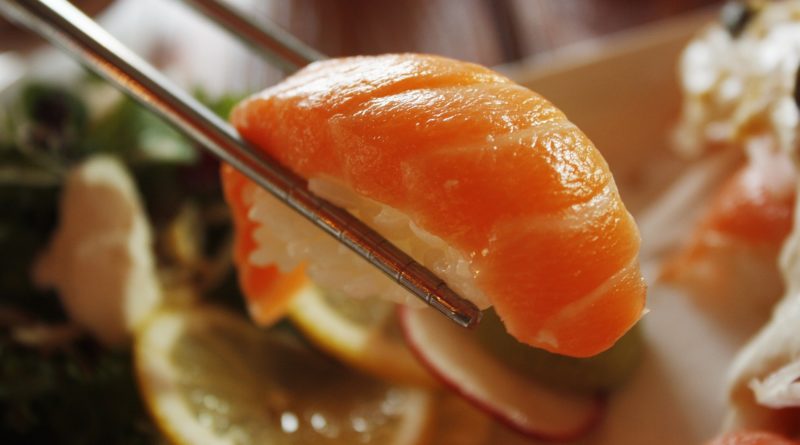 The food in Japan is awesome. Living in Osaka means we’ve got access to loads of it.

For some reason, people believe they’ll lose weight eating Japanese food. We’ve got news for you. Have you seen how much rice gets served with every meal? Know the calorie count for that bowl of tonkotsu ramen? It’s more than you’ll burn off taking hundreds of pics at cat cafes.

And yet, overweight Japanese people are still kinda rare to see. Not everyone’s super thin, but you’d assume they are. Maybe the bigger folks are all hikikomori who never leave their bedrooms.

First thing we found researching this post was clickbait for sure. ‘I lost 15kg in a year by eating meat every day’. Sure you did. And squishies can fly. (Choose air mail, and they totally can!)

This incredible weight loss story comes from someone who owns 2 restaurants. That’s not suspicious at all. But we love Japanese meat dishes – yakiniku, yakitori, karaage, shabu-shabu – so we kept reading.

The article had some hidden dieting gems, like ‘drink meat-infused soup’, ‘eating meat means you won’t wanna eat rice’, and ‘chew your roast beef 29 times’. Because the word for ’29’ in Japanese sounds like ‘meat’. If you’re gonna count your chews based on anything, use a pun.

We’ve been on this diet for a while already… and we’re certain on the deliciousness, but undecided on the effects. Ask us again next year, when we still won’t have lost 15kg.

Literally: ‘spend 1 minute stretching your back out before you eat every meal’. Yoga, exercise ball, whatever floats your flexibility boat.

This ‘diet’ grew from the idea that using back muscles boosts your base metabolism. So when you eat, 1 minute later, your metabo’s already active and you’ll burn more off straight away. Sounds legit.

Okay, so it turns out loads of things can boost your metabolism. Eating boosts metabolism, come on.

So why make a big deal over back stretching? Choosing a real specific action, e.g. working 1 muscle, and focusing on that… it’s a ‘Japan’ thing. Like drinking soy milk to make your chest bigger. Maybe you’ll get results, but you can’t prove how.

Well, since ‘lactic acid bacteria-infused chocolate’ came out, this one’s been a trending topic. Not the catchiest diet name ever, gotta be said.

The bacteria improves digestion, making it easier to… expel waste from your body. Yep, this diet works by making you take a dump more often. Poop out those extra pounds! What is it with Japan and poop lately?

It’s not a tough diet to follow – finding dairy in the supermarket takes seconds. (Milky candy doesn’t count.) There’s veggie-based lactic acid bacteria in fermented foods like kimchi and miso soup, as well. Is that enough to make you eat natto?

This is a method you’ve gotta trust and believe in. Being able to feel lactic acid bacteria working’s probably a bad sign.

Oden’s a traditional, reliable winter dish. The boiled comfort food and rich soup combo is like… eating a hot water bottle. With the hot water still inside. You’ll burn your tongue, for sure, but zero regrets.

You can pick some oden up at (almost) any convenience store in Japan, for cheap. Some places only roll out their oden in winter, and some sell it all year. Look for the banner outside with おでん in massive letters.

The nutrition balance in oden’s pretty good. Eggs, kombu, konnyaku, seaweed, veggies. Yep, this is the healthy bit of the Japanese food spectrum. Try not to glance at the fried chicken nearby.

Our only complaint with oden is that it’s not made for a Japanese summer. You’ll look more like soup than it does.

Stay and wander around the conbini, and you’ll find diet food lurking in the chilled section. And it’s more than sad-looking salad leaves!

But let’s talk abut those desserts! Everything in the Rizap website’s top 5 food ranking is cake or ice cream. They’ve invented a baked cheesecake that’s under 200 calories a slice. Which is basically tasty witchcraft.

Even in tiny portions, we prefer actual food to diet supplements. Except for Calorie Mate (we love you).

If it’s not alcohol, frozen, or something with a super short expiry date, then we can help you order Japanese food and snacks online. From iconic stuff like Pocky and Cup Noodles, to tiny weird biscuits you’ve never heard of. Ask us if you need some food-based inspiration. 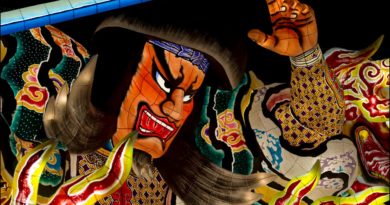 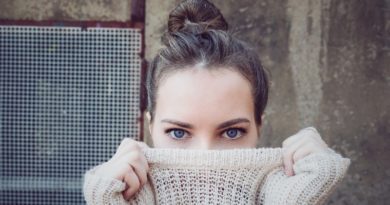 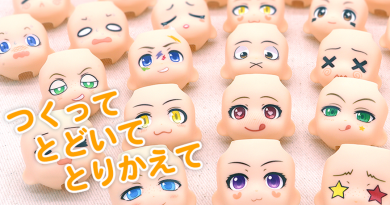