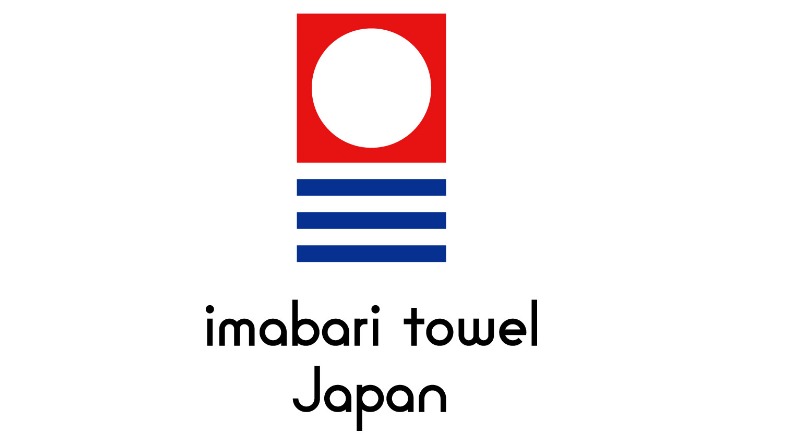 Find out if your towel rack holds up to a set of Imabari towels, made in Japan.

Woven at the source

As if you think ‘towels’ when you think of iconic Japanese products. You can get a towel anywhere, right? Sure. But not all towels are created equal.

Imabari city, in Ehime prefecture, has stayed as Japan’s quality towel hub for 120 years. And the area makes over half the country’s towels, at hundreds of local factories. It’s also home to a towel museum, with a gift shop that (we’ve heard) takes up as much space as the exhibits.

So what’s the big deal? Water’s a big deal here. Soft water from the mountains in Ehime gives Imabari towels their trademark smooth feel. (You’ll wanna hug one and not let go.) It’s also said to bring out brighter, richer colours in the fabric.

You can buy towels all over Japan. It’s just that nowhere makes them like Imabari does.

A story with just 1 thread

Hard to believe, but at one point the Imabari towel company wasn’t doing so well. Cheap towels were way more popular (hey, they’re cheap, duh), and quietly strangling the ‘nice towel’ market. With a cheap towel.

Instead of dropping prices and quality to try and compete, Imabari’s marketing team stuck to their guns. Well-made towels are safer, more hygienic, and feel better to use. Come on, anyone who’s ever dried their face can tell you that… The ‘Imabari Towel Branding Project’ launched in 2009, with those values and selling points.

And – in the end – it paid off. ‘Imabari’ is the word for quality Japanese towels now, and everyone knows.

The Imabari towel logo’s got a deep, super thoughtful meaning.

Red: the color of energy, passion, progressiveness, liveliness, movement, and impact. imabari towel is positioned as a product that is recognized in society and represents Japan.

Blue: the color with a positive image of assured quality, trust, history, tradition, and calmness. This symbolizes imabari towel’s high quality based on its history and tradition.

White: the color of purity with an image of kindness, cleanliness, innocence, healing, and gentle and caring love. This signifies the infinite possibilities of imabari towel.

Deep – for a mark that’s so simple. A square with a circle inside it and 3 lines underneath became one of the most powerful symbols in Japan.

Every bit of Imabari branding’s down to creative director, Kashiwa Sato. He’s got an adland background, and that preps you to sell anything to anyone. Not that it’s hard to convince people, once they find out how good Imabari towels are.

Wrap yourself in quality

Only towels that meet super high standards get to be called ‘Imabari’. They’re certified Imabari towels, with that logo stitched on the side. Every piece of fabric goes through tough tests, to check it makes the grade.

They’ve got the ‘5-second rule’ too. But you don’t have to drop anything on the floor, only in the bath. When the towel’s placed on water, it’s gotta sink within 5 seconds. Even a micro-second out? Insta-fail. That ability to soak up water fast makes for perfect bath towels.

The absorbency test’s done before the towel’s washed for the first time, and again after 3 washes. It has to pass both times. As well as: stay fluffy, not lose too many threads, stay the same size, and resist discolouring from light, friction, repeated washes, and sweat.

Yep, Imabari towels are towels you can trust. They’re not gonna fade, shrink, fall apart, or get scratchy. At least, nowhere near as easily as cheaper towels do.

Become an expert in towel culture

We know you know we’re not joking about this. But the Imabari towel standard’s even more serious than we imagined. There’s an exam you can take… to become a ‘towel sommelier’.

Anyone can apply – there’s no age limit, and no other qualifications needed. You don’t have to be Japanese, either, but you do have to be in Japan. The test’s only held in Imabari, Tokyo, and Osaka.

It “tests the applicants’ familiarity with and knowledge of everything related to towels, including history, culture, production process, products, brands, and advice to customers.” That’s all covered over 50 multiple-choice questions.

Someone leaked (what they say is) the whole test from 2017 online. It looks legit – and pretty hard. Most are ‘fill in the blank’, but you’re gonna be drawing a blank every time.

You need at least 80/100 points to pass, so that’s 2 points for a right answer. It’s not easy. But if you do pass it, you’ve got the authority to tell people they’re using their towel wrong.

It’s a respected – and rare – qualification. More and more towel fans take the test each year, but not all of them pass. The pass rate’s never gone over 72%, and it’s often much lower.

We counted up pass results from the first 12 tests, up to 2017. We make it 3,021 expert towel sommeliers out there in total… in a country of over 127 million people. That’s about 0.002% of people in Japan who know their way around a towel.

Dry off with an Imabari towel, and you’ll feel the difference all over. Order the real deal direct from Japan, with no service fee, via DEJAPAN. 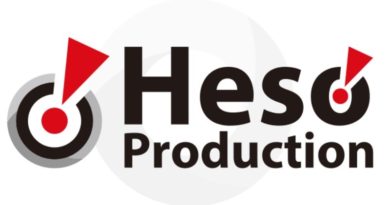 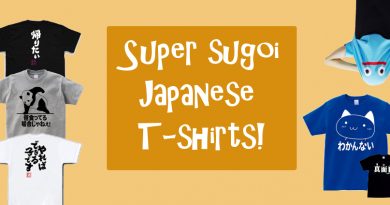 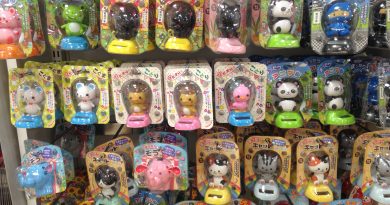