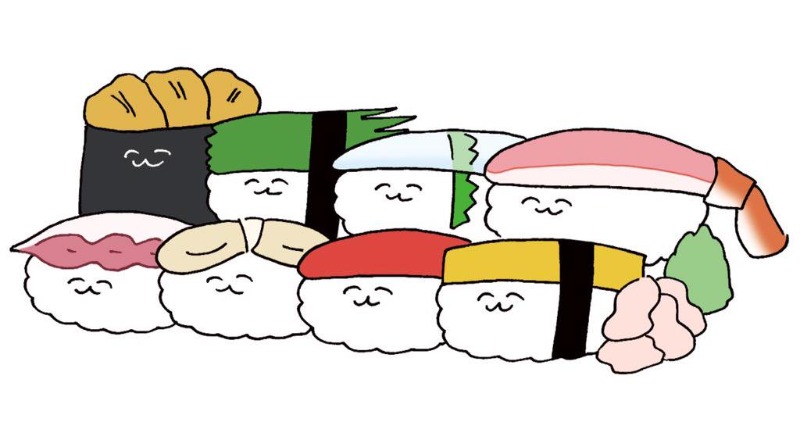 When we think of sushi, we think of those conveyor belt restaurants. Colour-coded plates of raw fish on rice, going round and round til someone grabs them. A-bit-less-fast food, Japan style.

Everyone likes their sushi a different way. With or without the wasabi, dipped in soy sauce or ponzu. And no worries if you’re not great with chopsticks, eating with your hands is a-OK.

‘Oshushi da yo’ is another great way to enjoy Japanese sushi. Nope, it’s not the name of a super famous restaurant or anything. It’s a cute character series, made in Japan.

Is the order a sushi? Wait, wrong manga

As maybe you guessed already, ‘oshushi’ is a kawaii, childish way of saying ‘sushi’. ‘Da yo’ is like the casual, friendlier version of ‘desu yo ne!’ – it’s sushi! We’re sushis!

The whole thing was dreamed up by an artist known as Yabai-chan. She craved sushi while pregnant, eating plates and plates of it every week. It’s not the weirdest pregnancy craving ever, but she ate it ’cause raw meat wasn’t such a good idea.

‘Oshushi da yo’ started out as a 4-panel online comic… and it’s still going. At first, Yabai-chan did pencil sketches and posted the pics on Twitter. Where it got kinda weirdly popular.

Yabai-chan’s 100-ish Twitter follower friends liked and RT’d her posts enough that other users noticed. That’s how you go viral! The timing was perfect – in the middle of the ‘Cool Japan’ boom.

Those pencil sketch sushis got so popular, they moved to their own Twitter account. And then they started showing up on merch and LINE stamps. Some of that push came from fans campaigning – tweet ‘we want plushies! we want plushies!’ that many times, and someone’s gotta listen.

Same way they taste different, every sushi has a personality (their own flavour, haha). Oshushi’s the main character, with that kawaii lisp. Shake wishes it was called ‘Salmon’. Inari keeps changing shape.

Over time, more sushis came along like fresh plates. A lot more – last time we counted, there were 50. Like Tamago (egg), Ikura (roe), Kanikama (crab), and the kinda obvious Hamburger and Corn Mayo.

A 4-panel comic doesn’t have the space for long stories. You want chapters and epic sagas, go read a tankobon. ‘Oshushi da yo’ is more like a gag manga. Short, cute skits between friendly sushis. They’re how Yabai-chan thought her sushi creations’d live if they were more like humans.

We’ll take rice with everything

Real sushi on a conveyor belt: 99% of the time, not kawaii. More like ‘kawaii’ isn’t the word you’d think of to use. Tasty, yeah there’s that. Arranged nicely on the plate, sure. Cute… shrug.

But real pieces of sushi don’t have uwu faces. Or tiny arms and legs made from grains of rice. Unless the sushi chef who took your order’s a weirdo.

The ‘Oshushi da yo’ sushis do have little faces and limbs, transforming them from a quick lunch into collectibles. Spot them on keyrings, badges, tote bags, and umbrellas.

That’s not where the merch ends, nowhere near. You can dress up in an Oshushi tee, with Maguro-chan smiling away on your chest.

Get ready to hear ‘Hey, uh, you’ve got sushi on your shirt’ 20 times a day. And then… there are those much-wanted sushi plushies.

As squishy as a real pile of sushi rice, only way more huggable – and way less fish scented.

Vegans, vegetarians, and anyone else who doesn’t really eat sushi can, and should, enjoy ‘Oshushi da yo’ merch guilt-free. It’s hard to stay mad when everything’s this cute.

You can buy ‘Oshushi da yo’ goods from Japan with DEJAPAN. 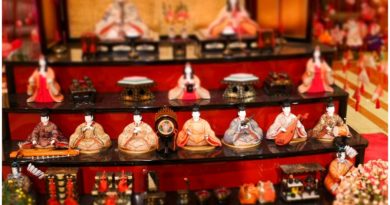 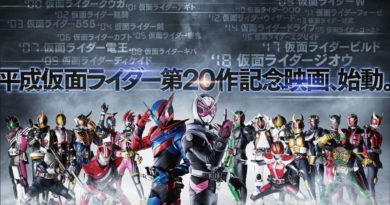