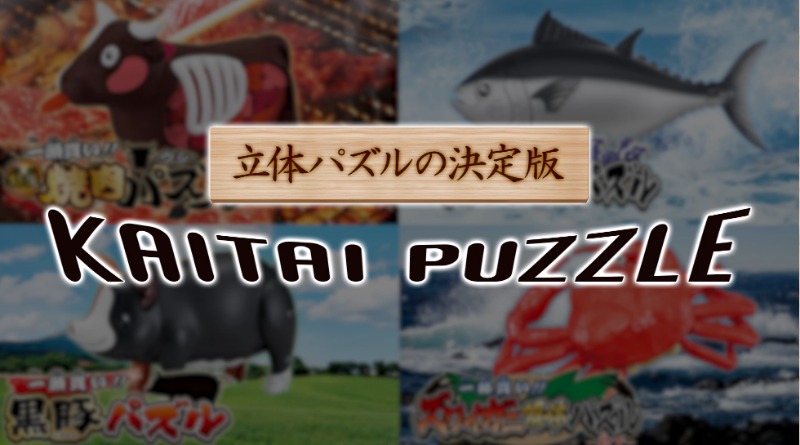 At some restaurants that offer a lot of meat options, you need to pay attention to which bit of an animal you’re ordering. Knowing a rump from a spare rib can make all the difference.

Japan’s teaching kids (and the rest of us) this stuff in an interactive and in-depth way, using Kaitai Puzzles.

You won’t need a knife and fork

3D puzzles that help you understand the body parts in your food.

Parts of animals that you eat are things you should know, but weirdly don’t. With Kaitai Puzzles, while playing you can learn the names, positions and types of each body part.

That’s the blurb, translated from the Japanese. Never mind that the official website has ‘puzzle’ written in English but like ‘pazzle’. You’ll know every body part in your next meal… just not how to spell.

The kanji in the ‘kaitai’ bit of ‘Kaitai Puzzle’ (解体パズル) mean ‘disassemble’ or ‘dismantle’. To take something apart, basically. And then put it back together, with all the body bits in the right places.

Each puzzle’s got over 30 parts – some of them have (a few) more than 40. They’re jigsaw puzzles, in the shape of what might be tomorrow night’s dinner.

It’s a fun way to learn all the different cuts of meat, organs, and other parts of an animal… in Japanese. Hey, it’ll be useful the next time you try ordering at an izakaya. Most bits are labelled in hiragana or katakana instead of kanji, so they’re easier to read and remember. Some common ones:

We shouldn’t have to say this, but we’re gonna – don’t eat these puzzles! Not if you’re kinda curious, and not if you get super annoyed trying to put parts in the right places.

Safe for vegetarians and vegans too

Courses on the Kaitai Puzzle menu for starters: a cow, a fish, a pig, a cow and pig set, a crab, and a chicken.

Juggle 37 ‘yakiniku’ cow parts, including 2 horns and a sticky-outy tongue.

The ‘meat’ and ‘organ’ bits react to heat from your fingers, changing colour from ‘rare’ to ‘well done’.

Sold by itself or with the cow as a combi, the pig’s a ‘kurobuta’ high-class porker on one side. The other half’s pre-grilled, with an ‘oops I’m dead’ face, and can be turned into a perfectly cooked pork chop.

Your other meat option: chicken. Over 1/3 of the parts are for making a roast chicken, with wings, drumsticks, and some grilled yakitori you can put on a skewer. Spot the tiny egg in there too!

Maybe you’ll never eat the other bits, like the feet… or the comb… but it’s good to know the names, anyway.

Ever tried sashimi (raw fish)? The 33-piece tuna fish puzzle‘s a great place to start. You won’t have to pick out bones as you go – the spine and ribs are together in 1 lump.

And if you’re really into seafood, try the crab! This one’s a snow crab – maybe it was caught in the Sea of Japan… The set comes with a mini crab fork, for picking out the 6 bits of brains (out of 41 pieces).

Truth be told, there isn’t much ‘meat’ in the parts list. Is this a social commentary on how expensive crab can be? Or proof that breaking the shell’s too much of a hassle for what’s inside? Maybe we’ll never know.

Check the DEJAPAN website for Kaitai Puzzle kits. Keep in mind that delivery from Japan’s gonna take a little longer than a normal online takeaway order would…

As well as helping you buy from Japanese online shops, we feel like it’s our job to introduce weird Japan stuff here on our blog. Why not take a look around and see what else we’ve been writing about? 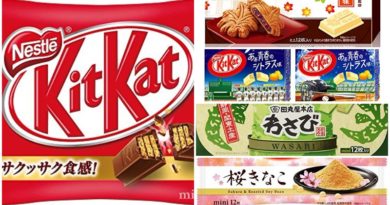 Flavours of the month: Japan-exclusive KitKats 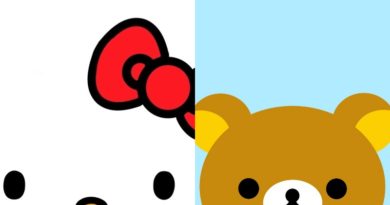