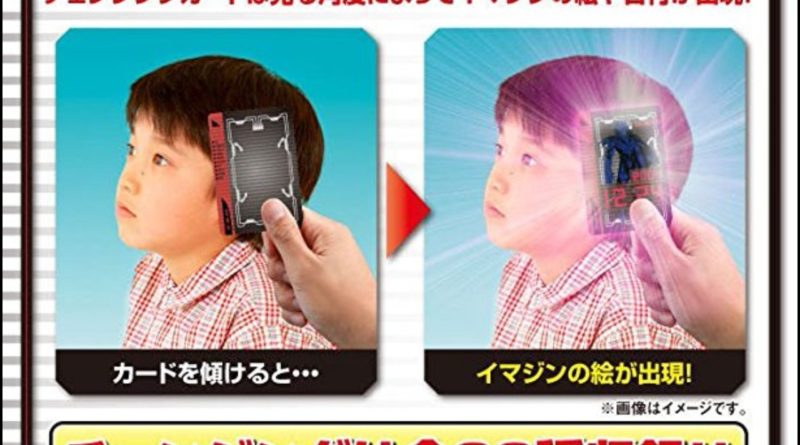 Carddass. A word that fans of Bandai franchises should know, even if they’re not 100% sure what it means. It’s the name for their many – many – trading card games.

The more cards you own, the more data you hold

We thought ‘Carddass’ came from ‘card’ and ‘dasu’, the Japanese for ‘take out’. Nope. Bandai named it after AMeDAS, a Japanese weather data system. Kinda ironic that ‘ame’ means ‘rain’, but it predicts more than that…

Anyway, Bandai wanted their cards to give kids info, like the weather system does. So they ‘borrowed’ the ‘das’ bit of the name. The cards were sold in vending machines, and those were originally called ‘Carddass’. At some point, the name stuck with the cards too. Not as confusing as you’d think, now they’re sold online.

Wait, does this make us all Cardcaptors?

The first anime series to get a Carddass set was Saint Seiya, in 1988. So we’re talking over 20 years of collectible card games here. Some have come and gone, and the older ones are now super rare.

We’ve seen Carddass editions for these shows and games:

When you’ve got Carddass cards in your hand, take a good look at them. Go on, fan them out and inspect the whole deck. Pretend you’re Yugi trying to work out how to beat Kaiba, or whatever.

Every new set features designs and illustrations from the latest edition of that anime/game. It’s simpler to remember which cards belong to which set. That’s also the ‘data’ bit, ’cause you learn even more about the shows and characters you love. Thanks, Bandai.

Unleash the power of a deck stacked in your favour

Not all Carddass games are played the same way. Keeps things fresh, right?

Let’s start with a big one: Dragonball Carddass. The game everyone’s shuffling their decks for.

It’s played in stages, in a specific order. Build up your energy, create a battle team, and attack the other person’s Leader card. They’ll try taking you down on their next turn. Gameplay’s meant to be like the speed and excitement of Dragonball fights from the anime. And trust us, you’ll get competitive real quick.

Some cards need to be taken to an arcade to play. Data Carddass sets can be swiped on game machines, to change/upgrade your character’s outfit, weapons, and skills. That’s how games like AiKatsu Carddass work. Every idol needs the perfect stage costume, after all.

With IC Carddass, you can scan cards into an app and use them there. To some people, that defeats the point of having actual cards. We see what they’re getting at, but think of it like making a backup copy. If you drop a Carddass card behind the sofa, it’s still there safe on your phone.

And let’s not forget AR (augmented reality) Carddass, which launched in 2011. Again, you’ll need a compatible – Apple, sorry – device with a camera. Scan the back of a card to see that character standing on it. The Kamen Rider Carddass cards look epic this way.

From Bandai vending machines to the world

DEJAPAN’s here to help you track down Carddass cards, sets, and accessories from Japan. You’ve got options: 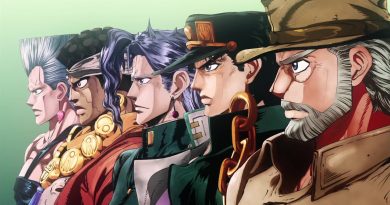 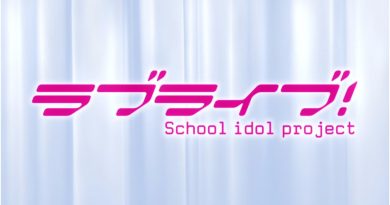 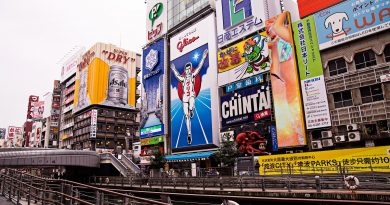