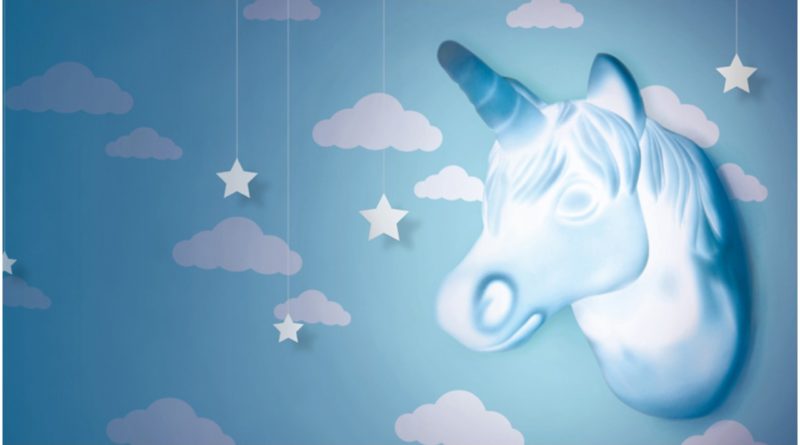 Our non-stop search for weird, cute and interesting Japanese brands leads us to Dreams. We’re still awake – that’s the name of the company.

Dreams is in Tokyo, and has an office on sunny Okinawa (super jealous). They make kawaii lifestyle goods, figures, and other randomly useful things.

This is a brand that thinks big. Dreams wants to give customers ‘dream-like surprises’. From any other company, that’d be a little terrifying to read. But with Dreams, it sounds like an adventure. They’re imagining and creating fun new stuff all the time. We wish we could see the chaos going on in their meetings…

Faces in front of the name

Both Sonny Angel figures and Smiski figures are made by Dreams. An innocent-faced kid with no pants, and a dude who loves corners. Best comedy duo ever. They can be found by themselves, in blind boxes, or as full sets on both online shops and auctions.

Let’s start with that rascal Sonny Angel. So the story goes, this little cherub loves wearing hats and headgear. Sometimes a tunic, or a cape. But that’s about it. The kawaii outfit designs always end above the waist.

Your guardian angel ain’t wearing trousers. Or skirts, or shorts, or undies. But at least you know Sonny Angel’s keeping his ears warm.

As for Smiski, his name comes from ‘sumi ga suki’ (Japanese for ‘I love corners’.) A hikikomori, in figure form. He likes hanging around in the bathroom where it’s safe. Safe by the toilet, huh? Good thing these figures don’t have noses.

It’s meant to be a secret that this shy dude lives in your house. As if. You’ll never forget where you put a Smiski – he glows in the dark.

Get funny with your money

Saving cash in Japan isn’t like throwing your loose change in a jar. It’s more like having a hobby. Y’see, there’s a big thing here about ‘collecting’ 500-yen coins. Not 100s, not 50s, and not 10s. Those 1-yen and 5-yen leftovers from that conbini trip ain’t gonna fly, either. When you start saving up, you’ve gotta aim high.

Not that any of that matters if you’re buying a Coink piggy bank from outside Japan. The coin slot’s wide enough for most currencies.

As it happens, you can buy more than just pigs from Dreams. If you want, you can transform your house into a zoo. Start with a ‘wall pocket’ that looks weirdly like a hunting trophy. Alligator, hippo, or shark. Handy for holding important things.

Ironic that those 3 real animals are the last ones you’d trust with anything valuable. Try this with a live one, and you’d lose your fingers as well as your stuff…

Or, brave the other end of an animal if you dare. There’s a dog tail key hook – complete with attached dog butt. It even barks! Like a ‘welcome home’ when you get in and hang up your keys.

The literal highlight of the range is the unicorn door light. Makes a great entrance/hallway light, or a nightlight for kids. And it’s light enough to be a fridge magnet. That’s the power of unicorns!

Open the door, and it won’t be into total darkness. You’ll never step on a Lego again. And some people say magic isn’t real.

Dreams is also the company that gave us the Cable Bite. Those cute, open-mouthed animals that clip onto smartphone charger cables. This short but very kawaii video shows how they work:

Every series of Cable Bites gets weirder with the animal choices. It started off normal: a cat, a dog, a bunny. Then the species got rarer – when was the last time you saw a frilled lizard? And after that, they made a seal, a dolphin… and an axolotl. Fun fact: in Japanese, we call an axolotl a ‘wooper-looper’.

Cable Bites protect against the cable being yoinked out from the device by accident. Nothing hurts like getting unplugged mid-sync.

Before you go to sleep, see the Dreams you could have

There are ways to order stuff from Dreams Inc. direct from Japan. Check DEJAPAN for quirky fun things you can buy for global delivery. 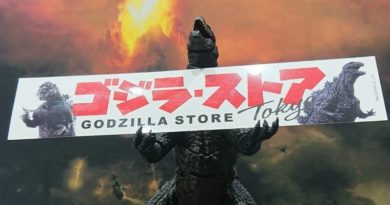 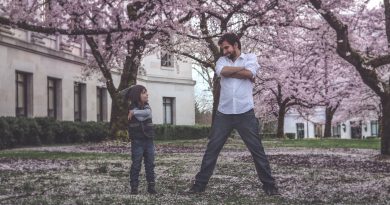 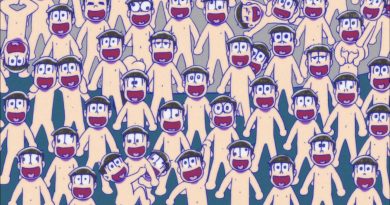