There’s Japanese food, and then there’s food you can only get in Japan. Like snacks and food so spicy, you’ll wonder if you have any tastebuds left afterwards. And not forgetting anything labelled ‘for grown-ups’.

Something else Japan does well is crazy sourness. Turn your mouth inside out with these super sour creations.

Oh! Juicy! They look like they’re having fun, huh? On the conbini shelf, that bright yellow sure stands out.

This stuff first went on sale in 1985, making it older than many DEJAPAN employees. Must be good, if it’s stuck around for this long. A pack isn’t hard to find, and they’re nice and cheap.

When Nobel calls this ‘Super Lemon’, they’re not messing around. ‘Concentrated lemon juice’ clocks in at 3rd place on the ingredient list. The rest of it’s mostly sugar, Vitamin C, scent and colouring.

Each piece of candy’s covered in ‘intensely sour’ lemon powder, for instant face-puckering. The flavour gets sweeter closer to the centre. For some people that’s a relief, and for others it means eating 3 more.

Ever tried ‘salt and vinegar’ flavoured chips? These are ‘vinegar and vinegar’… and some more vinegar. ‘Suppa’ comes from the word ‘suppai’ (酸っぱい), meaning sour. As for the ‘Mucho’, you can work that one out.

On some packs, they put ‘if you’re a sour snacks newb, we’ll get you hooked’.

Even if you love the taste, it takes guts to reach the bottom of a pack. We’ve tried these, and it feels like the vinegar gets stronger the more you eat. How long can your tastebuds last?

So far, we’ve seen standard sour, plum sour, and STRONG extra vinegar sour Suppa Mucho. There’s also a ‘furikake’ version, made to sprinkle over rice. Hey, it looks less desperate than crunching up your potato chips to do it…

The name of these hard gummies comes from ‘shigeki’ (刺激) – excitement, thrill, stimulation. We dare you not to be stimulated by sourness. By up to ‘level 5 sourness’, which is what Meiji calls it.

All of them have a proper shige-kick, from highly concentrated fruit juice. Grapefruit in the grapefruit ones, duh, and apple juice for the other flavours. If you’ve ever swigged apple cider vinegar by accident – or on purpose – you’ll understand.

Experiencing this gum’s sourness is like a lottery. There are 3 pieces in each pack, and 2 taste totally normal. Only 1, random piece of gum is sour. And wow, is it sour or what.

With different flavours, like soda, peach, and ‘energy drink’, you won’t know if you got the sour gum until you’re a few chews in. It’s a fun game to play with 2 friends. You don’t have to tell them what you’re up to, but be ready for it to backfire if you lose the draw.

There’s a reason so many sour snacks above have a plum flavour. That reason’s the ultimate Japanese super sour food – umeboshi, or pickled plum. Wakayama prefecture, just next door, is famous for producing tons of delicious umeboshi each year.

Umeboshi are made by salting and drying Japanese plums, letting them self-pickle in the brine that comes out. Over the 2-3 weeks it takes, they get super sour. The mix of salt and plum juice acts like vinegar. You’ve gotta get that plum-salt balance right – the flavour depends on it.

These are a ‘love or hate’ food, with no in-between. And the people who love them get kinda addicted.

Find all of these sour-as-hell Japanese snacks on DEJAPAN. Click on the subheaders in this blog to find each item straight away. Or head to our website to order weird food from Japan with no service fee. 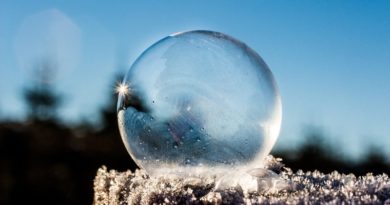 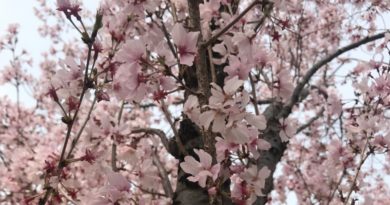 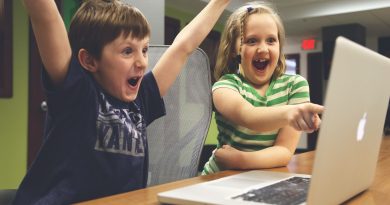