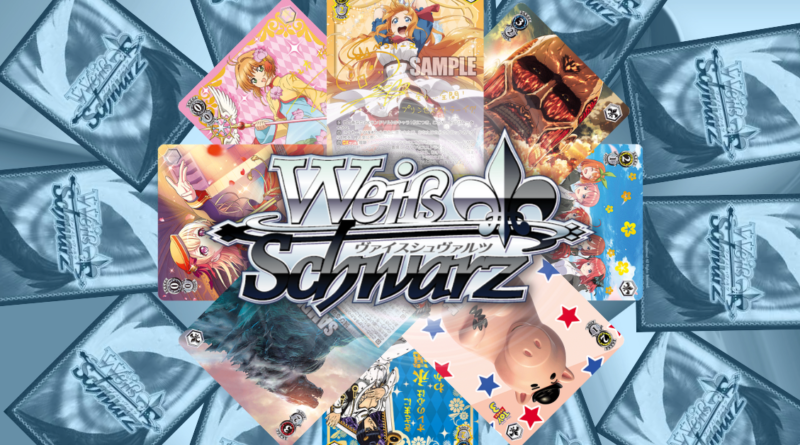 No, we didn’t just sneeze. Weiβ Schwarz (often written as Weiss Schwarz) is a trading card game made by Bushiroad, the same company responsible for BanG Dream! and Love Live. In German, “Weiβ” means “white” and “Schwarz” means “Black”, which represent the two sides in the game.

The difference between Weiss Schwarz and other trading card games is that you aren’t limited to only original characters and monsters with Weiss Schwarz. Quite the opposite, in fact!

Want to pit Pecorine from Princess Connect Re:Dive against Asuna from Sword Art Online? No problem! Want to fight Hololive’s Pecora with Godzilla? Yep, you can do that too. Toy Story’s Woody vs. Cars’ Lighting McQueen? Believe it or not, yes, that’s an actual battle you can have with Weiss Schwarz.

The only restriction is that all of the cards in your deck must be from the same series, but there’s no end to the possible ridiculous throwdowns you can create!

There are currently over 10,000 different Weiss Schwarz cards available as of 2022, and they’re always releasing new series, including a Chainsaw Man series coming later this year!

Why Buy from Japan?

Think you want to give Weiss Schwarz a try? Here are some online stores to check out!

If you’d like to do a bit of googling around yourself, here are the search terms you can use:

Want to check out some example Weiss Schwarz decks or build your own? Look no further than Bushiroad’s Deck Log tool. It’s available both for the English version and the Japanese version, and offers a simple How-to Video Guide.

This is a great place to start playing around with strategy and deck building, so be sure to check it out!

Ready To Dive In?

If you’re ready to create your own super-strong deck with your favorite series, or if you just want to collect the cards for their art, we can help! 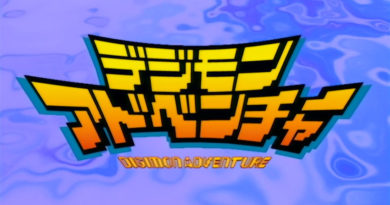 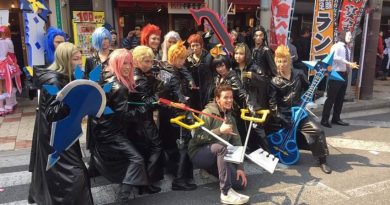 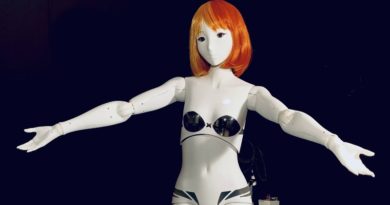